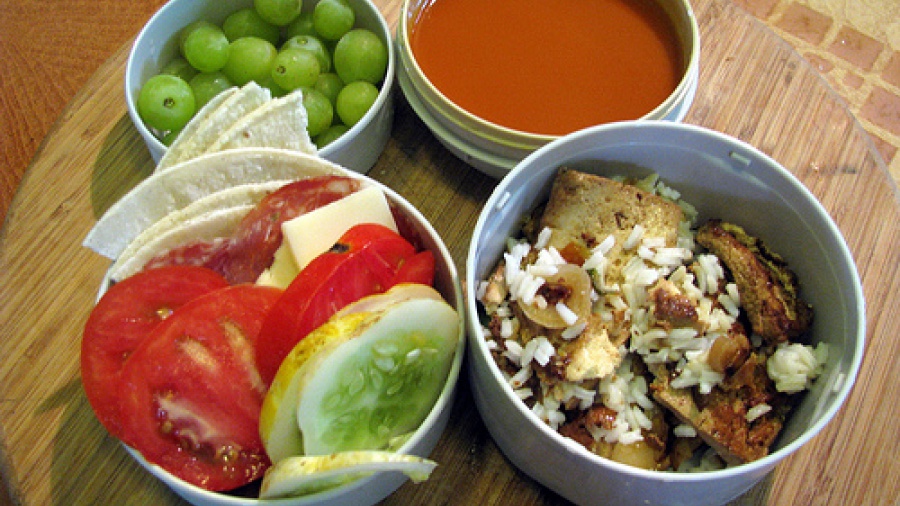 Have your patients been coming in lately and asking about the benefits of a gluten free diet?  It is true that some trendy diets seem like silly fads, coming and going with no real benefit to their adherents. However, studies are starting to show that, for some people, maintaining a gluten free diet can go a long way in relieving chronic disease symptoms.

A recent retrospective cohort study from the National Institutes of Health (NIH) studied patients who suffered from dermatitis herpetiformis (DH).  DH is a disease characterized by an extremely itchy, chronic rash made of bumps and blisters.  It is frequently linked to gluten sensitivity and allergy, otherwise known as celiac sprue disease.

Patients in the study were followed for 38 years, from 1972 to 2010.  The goal of this study was to see if the patients’ DH went into remission after managing DH symptoms with medicine and dietary changes.  Remission was defined as not having DH lesions for two years or more, both while not taking medication and while being able to introduce gluten back into their diet.

In the study, DH remitted in 12% of patients (10 of 86).  After DH was brought under control with medicine and diet, the patients were asked to taper their sulfone or sulfapyridine medication to be certain that they were taking the lowest possible dose to control their disease.  The patients were then asked to slowly reintroduce gluten foods back into their diet.

One unique finding of this study showed that patients who showed onset of DH later in life (age 39 and older) were more likely to experience remission of DH.

Those who developed DH at an earlier age (ages 8 – 38 in this study) were less likely to experience full remission, and less likely to be able to reintroduce gluten to their diets.

Results of this study demonstrate that DH can indeed go into remission. It is valuable to reexamine with DH patients the potential for success with both meds and a the introduction of a gluten free diet.