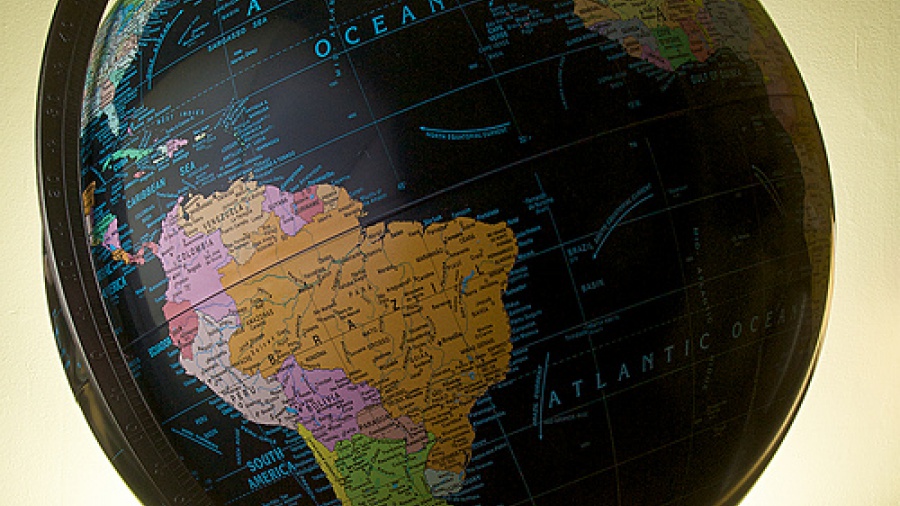 Global Trends in Indoor Tanning Bans: What Do The Numbers Say?

Recently researchers concluded a study that examined the world wide changes in legislation aimed at indoor tanning restrictions. Researchers used internet search engines Yahoo! and Google to research global access to indoor tanning. Countries or areas that may have laws against tanning that are not accessible by internet were not included in the search.

In 2003, only 2 countries had banned indoor tanning for people under 18 years old: France and Brazil.

By 2011, the number of countries banning indoor tanning for minors had increased to 11 countries.

Researchers also noted that some legislation in certain countries is in process of being passed and will not come into effect immediately.  These nations or states and/or laws were not included in this study.  Countries since 2003 that have a nationwide indoor tanning ban for people 18 years or younger include:

It is worthwhile to note that in 2011 Brazil banned indoor tanning for all age groups.

Researchers concluded that since 2003, due to a growing acknowledgement of the link between indoor tanning and melanoma, youth access to tanning beds is being restricted or banned in an increasing number of countries and states worldwide.

Researchers also pointed to the recommendations of the AMA and the AADA to help increase support for restrictions on indoor tanning. They recommend a worldwide web registry for current indoor tanning policies in order to assist legislators and advocates to better collaborate on future laws and policies.