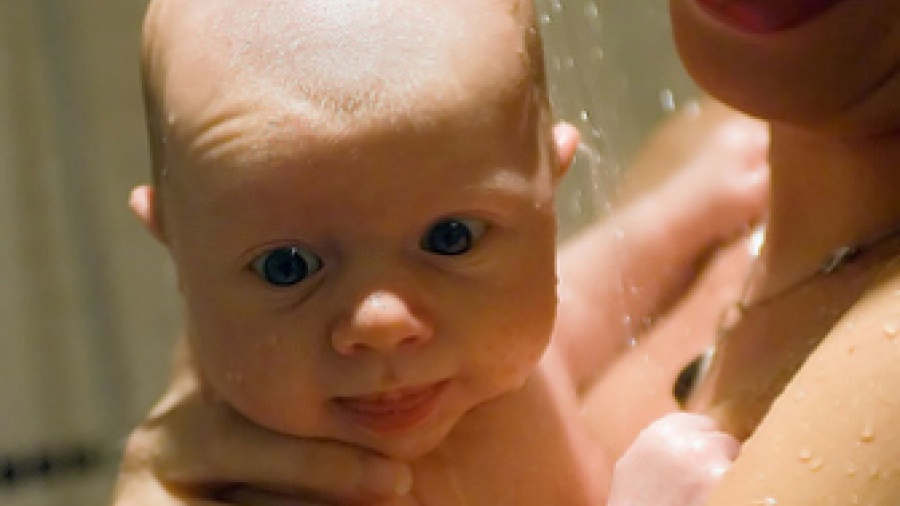 Scientists at King’s College London recently published a study that focused on the relationship between early weaning from breastfeeding and eczema in children.  The study was the second phase of The International Study of Asthma and Allergies in Childhood (ISAAC) and concluded that weaning from exclusive breastfeeding after four months or longer did not lessen the likelihood of eczema in children.  The study is catalogued in the British Journal of Dermatology.

Many find breastfeeding to play an important role in the prevention of allergies and eczema in children, however the length of time before weaning has not been properly determined. Nina Goad of the British Association of Dermatologists noted that the study was not to support breast milk above formula but to find whether weaning after six months (as recommended by The World Health Organization and UK/US Departments of Health and Human Services), rather than four months, showed positive results in eczema in children.

Study Breakdown
The research was based at three locations: King’s College London, The University of Nottingham and the University of Ulm.  Data was collected from 51,119 children ages 8-21 from over 21 affluent, developed and developing countries.  Some of those countries include China, Germany, Greece, Iceland, UK, Ecuador, Georgia, Ghana, India and Turkey.  Parents filled out a questionnaire on eczema, breastfeeding and time of weaning and children were tested via skin examination and skin prick to test for other allergens such as dust mite allergies.

They found that prolonged breastfeeding did not protect against eczema development.  For example, children that breastfed for six months were just as likely to develop eczema as children who were weaned at three months.

Importance of Breastfeeding
The researchers note that, unrelated to skin health, breast milk holds many benefits to infant nutrition.  Beyond child and mother bonding, it is widely accepted that breast milk reduces the risk of infection.  Dr. Carsten Flohr, a researcher at the King’s College London base, noted this fact to be especially important for reducing the risk of gastrointestinal infection for infants in developing countries.  In reference to the study, Professor Hywel Williams at the University of Nottingham base added that regardless of these facts, it is still not clear that exclusive breastfeeding for over 4 months will protect against eczema.

What About Solids?
Evidence is growing in regards to introducing solid foods that have potential to cause allergic reaction.  Early introduction to peanuts, for example, could increase a tolerance rather than spark an allergic reaction. Dr. Flohr feels that these studies are now required to find the effects of coupled breastfeeding and solids to help prevent eczema and allergies in children.

About the ISAAC
Established in 1991, The International Study of Asthma and Allergies (ISAAC) in Childhood has become the largest epidemiological research program in the world.  The ISAAC studies asthma, rhinitis and eczema in over 100 countries and almost two million children worldwide.  After seeing an increase in skin and allergy problems in children in western and developing countries, they aim to form a plan for future involvement in allergy reduction through disease research.