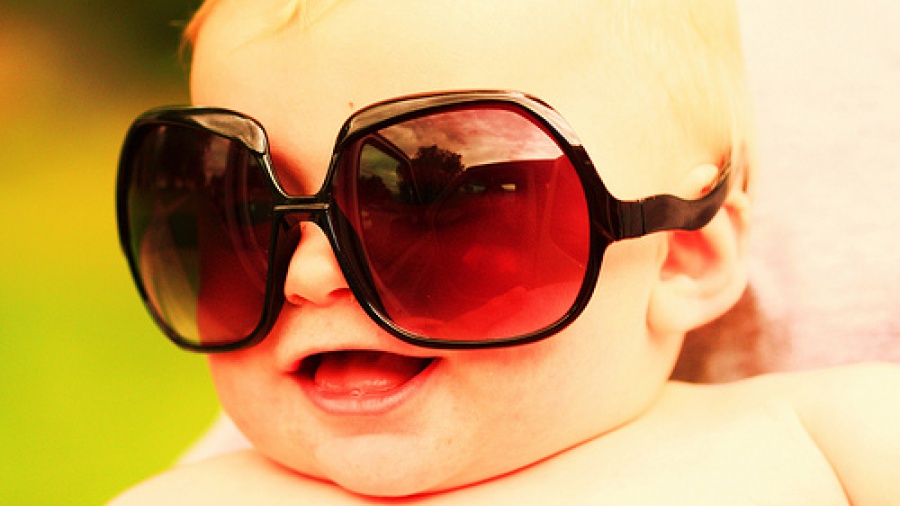 Formula Supplementation May Help Prevent Atopic Dermatitis in Children Under 3

A recent study compiled data from sixty-six years of studies to determine whether nutrient supplementation with probiotics, prebiotics, formula, or fatty acids prevents the development of atopic dermatitis (AD) or reduces the severity of AD in newborns to children younger than three years.

The authors searched multiple databases worldwide, including Cochrane, MEDLINE, and LILACS, for articles that were published from January 1, 1946, to August 27, 2012. Studies were selected that included children who either had AD or were at risk of developing AD. These studies also must have reported prevalence, incidence, or AD severity. Studies that examined preterm infants or mothers and children who were not given a supplement were excluded.

Atopic dermatitis is the most common chronic inflammatory skin disease in infants. Over the last 30 years rates of infant AD has increased. Currently up to 20% of infants and young children report having symptoms. Infant AD is linked to respiratory diseases such as asthma and hay fever, which typically manifest in early adulthood.

Researchers were able to use a total of 21 studies from those databases. These studies had a total number of almost 11,000 people; 6,859 participants received supplements, which included infants or mothers who were either pregnant or breastfeeding. The control groups of these studies totaled 4,134 infants or mothers.

While the medical profession agrees that “breast is best,” at times supplementation with formula is a necessity when exclusive breastfeeding is not possible. The studies showed differing rates of AD prevention because different types of formulas were used.

Hydrolyzed, partially hydrolyzed, or hypoallergenic formulas are composed of smaller pieces of whey protein for easier digestion. Researchers found that “in particular, partially hydrolyzed whey formula and extensively hydrolyzed casein formula were found to be an effective method in preventing the development of AD, especially among infants without a family history.” Additionally, probiotic supplementation in mothers and children showed to prevent and reduce AD development. Furthermore, in infants and children with a family history of AD, studies showed that extensively hydrolyzed casein formula had a greater positive effect on preventing AD development.

Researchers concluded that overall, of the 21 studies that were examined, the majority demonstrated that certain nutritional supplements may help prevent AD development or lessen its severity in children younger than 3 years old.