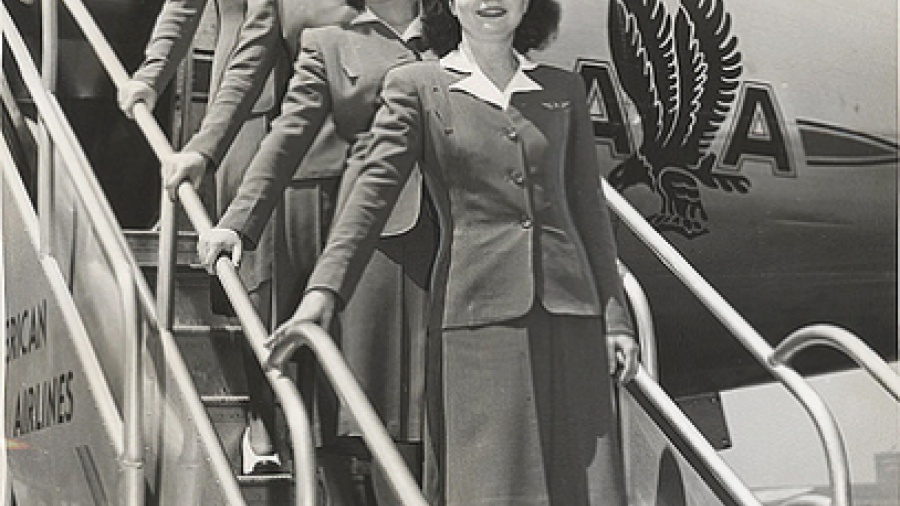 A new analysis from the University of California, San Francisco suggests that cabin crews and pilots are twice as likely to develop melanoma than the general public. The study was published on JAMA Dermatology’s September online issue.

Gathering data from previous studies, the lead author, Dr. Martina Sanlorenzo, and her colleagues examined rates of melanoma specifically among pilots and cabin crew. This included data from 19 studies, which were published between 1990 and 2013 with a total of over 266,00 participants. Though the research team noted that they could not control potential factors that may contribute to cancer risk (such as skin color), they were able to adjust the results for age and gender.

Though past studies suggest that the significant increase in melanoma in pilots and cabin crews is due to their tanning behavior and traveling lifestyle, the team noted that these studies, which examined leisure activities of pilots and flight crews and compared them to the general population, didn’t actually find significant differences in the number of sunburns, sunscreen use or other tanning behaviors.

Still, the reasons are unclear, but the authors write, “For every additional 900 meters of altitude above sea level, there is a 15 percent increase in intensity of UV radiation. At 9,000 meters, where most commercial aircraft fly, the UV level is approximately twice that of the ground.” They also note that planes with glass windows instead of plastic windows are less effective in blocking harmful rays. “Glass lets in more of a certain type of UV light (UVA) than plastic does, and UVA has been implicated in the development of melanoma,” according to the study authors.