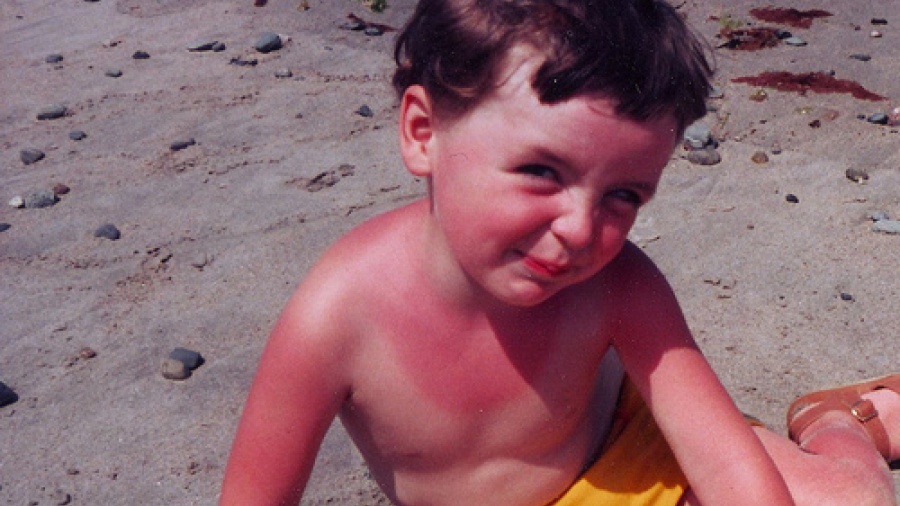 A recent study has looked more closely at the link between blistering sunburns that children and teens get and the risk of developing melanoma and other skin cancers later in life.

For approximately 20 years, researchers followed 108,916 Caucasian females who were registered nurses aged 25 to 42. Participates resided in 14 different states. Each participant responded to a baseline questionnaire about her medical history and potential risk factors for skin cancers, such as family history of melanoma, number of moles on legs, and number of blistering sunburns between the age of 15 and 20.  Every two years, researchers collected updated health information in which participants answered additional questions related to skin cancer risk, including updated family history, tanning bed use, smoking and alcohol consumption habits, and body mass index.

Researchers noted, “Parents may need to be advised to pay more attention to protection from early-life sun exposure for their kids in order to reduce the likelihood of developing melanoma as they grow up. Older individuals should also be cautious with their sun exposure, because cumulative sun exposure increases skin cancer risk as well.”