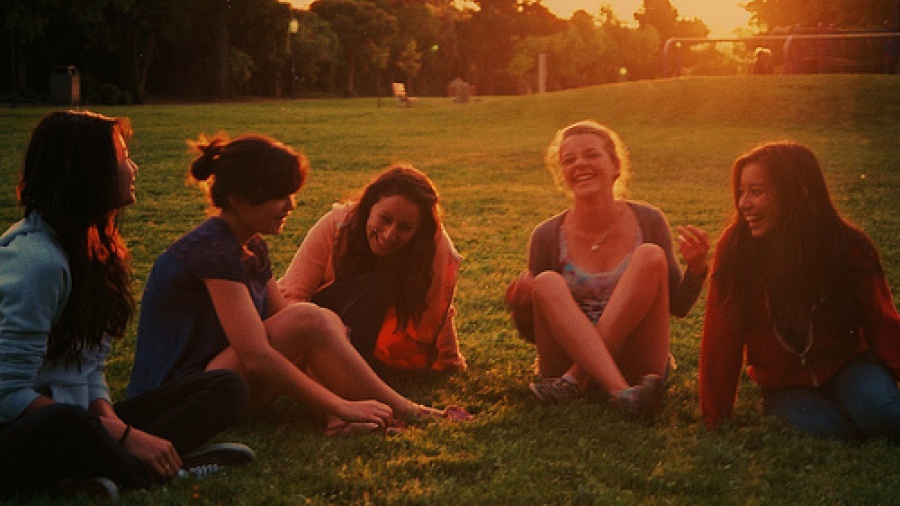 Despite numerous warnings, American teens are using less sunscreen than ever according to researchers at William Paterson University in New Jersey. The report was published in the August issue of Preventing Chronic Disease and shows that the number of teens using sunscreen has dropped since 2001, while the use of indoor tanning has decreased only insignificantly. Both of these factors, the use of indoor tanning and the failure to use sunscreen, greatly increase the risk of developing skin cancers.

The study’s lead researcher, Corey Basch, an associate professor in the department of public health at the university, stated, “Unfortunately, we found a decrease in the overall percentage of teens who reported wearing sunscreen, from 67.7 percent in 2001 to 56.1 percent in 2011.” The reasons for the decreased usage of sunscreen among teens aren’t clear, and Basch believes future research should focus on finding out why: “High school years are important years that can impact the future,” she said. “High school students are starting to make decisions for themselves. This research and other research suggest that adolescents continue to put themselves at risk.”

In light of the increased initiatives to warn teens against sun exposure, Dr. Jeanine Daly, a dermatologist not involved in the study, said that she was surprised to see a drop in sunscreen use over the past decade. She noted that skin cancer messages have not been effective, especially to young girls. “It’s still in vogue to have that suntanned color,” she said. Researchers emphasized that American culture needs to change its mindset that artificially tanned skin is attractive. Another recent study also showed that the risk of skin cancer does not motivate teens to protect their skin. Instead, teens were more likely to use sunscreen when they were told that it helps prevent wrinkles, dark spots, and leathery skin.

According to Daly, “Using sun-protective behaviors like applying sunscreen and avoiding intentional exposure to tanning devices will be key [to lowering cancer risk].” The best sunscreens include zinc or titanium dioxide and a chemical sunscreen to protect against both UVA and UVB rays.

Daly also points out many American’s misconception about the amount of sunscreen they need to be protected from the sun: “The average tube of sunscreen is usually only four to six ounces – that should last maybe a day at the beach, but for a lot of people it lasts the entire season. We are just not using enough.” She adds, “The most important thing to remember about sunscreen is that it doesn’t last very long. Sunscreen needs to be applied every two hours.”

Despite the disappointing decrease in sunscreen use among teens, Daly urges, “No matter how hard we’ve been trying to get that message out, we need to keep at it and work harder. The bottom line is that skin cancer is largely preventable.”