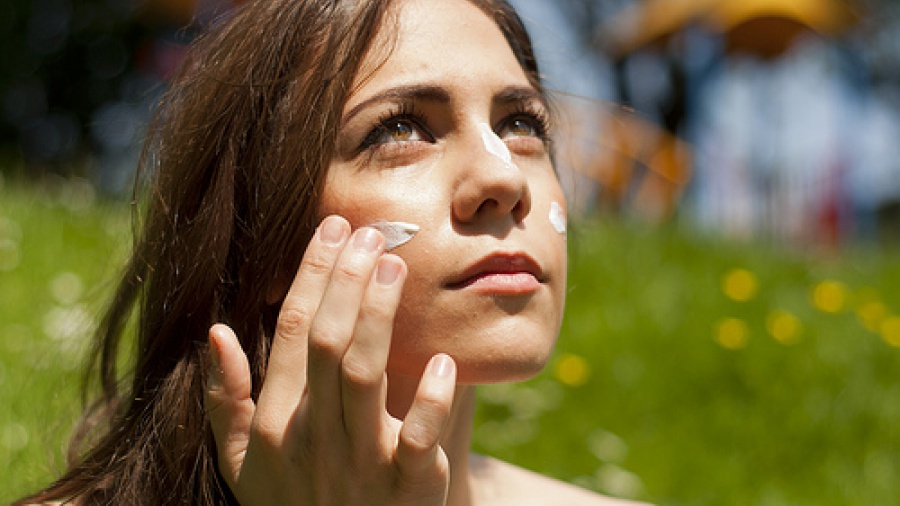 Researchers from the University at Buffalo in New York recently studied the main motivations behind sunscreen usage and their findings—recently published in the Journal of Behavior Medicine—show that participants were more motivated by their own sense of worry about developing skin cancer than the existing statistics reflecting the likelihood that it will actually happen. This contrasts between the motivations of teenagers to use sunscreen, as a 2013 study found that teens were more worried by the idea of wrinkles rather than skin cancer. By highlighting users motivations to use or avoid sunscreen, these studies can help clinicians adopt more effective sun protection messages.

Using data collected during a U.S. study by the National Cancer Institute, the research team at the University at Buffalo gauged the perceived risk and worry for getting skin cancer of 1,500 randomly selected participants who didn’t have personal histories of skin cancer.

While sunscreen usage varied (32% of participants reported “never” using sunscreen and 14% reported “always” using it) each individual communicated worry of developing skin cancer when describing his or her motivation. Researcher Marc Kiviniemi stated that this worry (or “cognitive risk” in scientific terms) is often labeled as an irrational influence by researchers and health care workers and is therefore devalued. However, because the study shows that worry more directly influences people’s behavior than informational findings, “clinicians might want to think more about feelings when encouraging people to use sunscreen,” said Kiviniemi. “This study is important because most of what we do in public health communications focuses on spreading knowledge and information. By not addressing emotions, we are potentially missing a rich influence on behavior when interventions do not address feelings.”