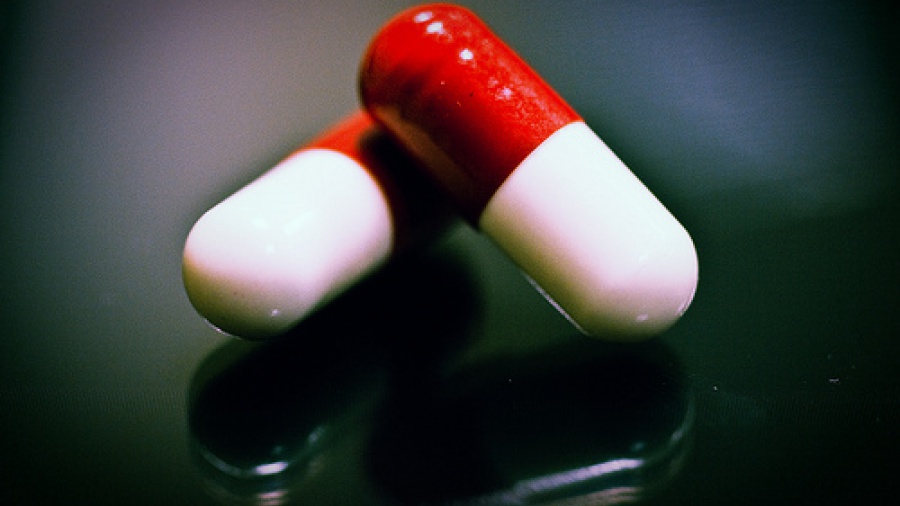 It was recently reported that the FDA has granted accelerated approval for the melanoma drug Keytruba (pembrolizumab). The treatment is intended for patients with advanced or intractable melanoma who are no longer responding to other drugs. For patients with tumors exhibiting BRAF V600 gene mutations, Keytruba is indicated for use after impilimumab and a BRAF inhibitor.

Keytruba works by blocking the cellular pathway, PD-1. This pathway is known to restrict the immune system from combating melanoma cells. This is the only melanoma treatment that blocks PD-1, unlike the other five treatments on the market: ipilimumab, peginterferon alfa-2b, vemurafenib, dabrafenib, and trametinib. The FDA granted Keytruba accelerated approval, priority review, and orphan-product status due to clinical evidence showing the drug could be a significant improvement over other therapies.

The accelerated approval was granted based on the efficacy results of a 173-participant clinical trial in which half of the group was given the recommended dose of 2 mg/kg and the other half was given a higher dose of 10 mg/kg to treat their progressing melanoma. Of the group that received the recommended dose, 24 percent had their tumors shrink, lasting at least 1.4 months up to 8.5 months and continuing beyond for most patients. The other half saw a similar percentage of shrinking.

Keytruba’s safety was tested in a trail of 411 participants with melanoma. The most common side effects from the treatment were fatigue, cough, nausea, rash, decreased appetite, constipation, joint pain, and diarrhea.

The National Cancer Institute reports that close to 10,000 Americans will die from melanoma this year, but with the safety and efficacy Keytruba has shown, perhaps we will see a decrease in this stunning number.