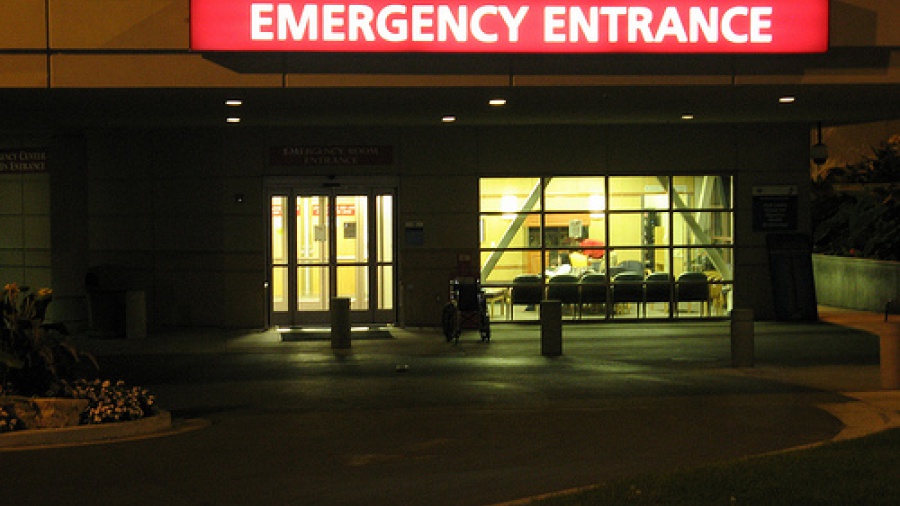 Exploring the Link Between Psoriasis and Heart Attacks

A recent study published in the September issue of the Journal of Internal Medicine may further demonstrate the link between psoriasis and heart attacks.

Psoriasis is estimated to affect 125 million people worldwide and is a common skin condition that is characterized by periodic inflammation and flare-ups of well-defined red patches covered by a silvery, flaky skin.

Medical researchers have suspected for some time that there is a relationship between psoriasis and cardiovascular diseases.  An important study from the Journal of the American Medical Association (JAMA) in 2006 surmised that psoriasis is in fact a risk factor for heart attack, with the greatest risk being to younger patients.  They found that people in their 30’s who had severe psoriasis were about three times more likely to have a heart attack than young people without psoriasis.

According to Dr. Ole Ahlehoff, lead author of the most recent study, “[Psoriasis] is a chronic inflammatory condition where the skin cells we naturally shed all the time are replaced much quicker than normal, leading to a build up of psoriatic plaque. Heart attacks are also caused by a build-up of plaque, in the arteries leading to the heart. Our study explored the links between the two conditions, which appear to have similar inflammatory mechanisms.”

Both psoriasis and cardiovascular disease are associated with higher than usual levels of inflammation, causing experts to suspect that this may represent the bridge that links them.