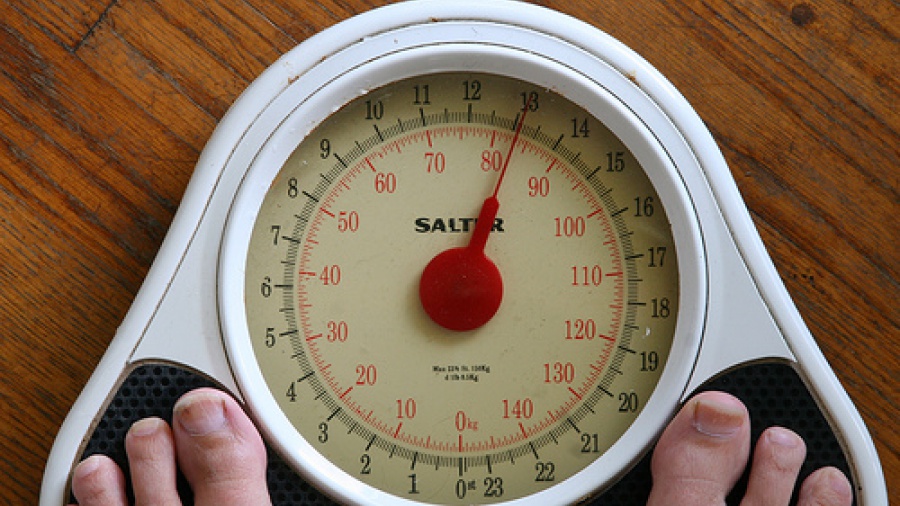 Excess and Central Adiposity in Children Linked to Psoriasis, a Recent Study Shows

A recent study has demonstrated a link between mild and severe psoriasis and adiposity in children. Researchers from Northwestern University concluded a two year, multinational study among children ages 5 to 17 and found that children who had experienced at least a 6 month history of plaque psoriasis were at higher risk for excess adiposity.

The aims of the study were threefold:
1. To evaluate the link between psoriasis severity and excess weight in children.
2. To determine if obesity, and it’s association with cardiovascular risk, was linked to psoriasis severity.
3.  And to see if the rate of psoriasis and adiposity varied according to region.

Excess adiposity has been shown to be increased in adults with psoriasis but has never been assessed in psoriatic children.

Children from 9 countries were included in this study.  These countries are Brazil, Canada, Chile, Italy, Malaysia, the Netherlands, Turkey, the United Kingdom, and the United States.  Researchers recruited 614 children for the study: 203 children with a history of severe psoriasis (SP), 206 children with mild psoriasis (MP), and 205 children to serve as controls.

Participants were also evaluated on the severity of psoriasis. Psoriasis severity was classified as mild (MP) or severe (SP) and was based primarily on Physician’s Global Assessment score and secondarily on body surface area.

Researchers also discovered that the difference in excess adiposity rates between psoriatic patients and controls was greatest in the Americas (Brazil, Canada, Chile, and the United States) versus other continents and nations. In the United States greater rates of excess adiposity was seen in Hispanics and African Americans as compared with whites and Asian American populations.

In conclusion, this study shows that international children with psoriasis, regardless of severity, are more likely to be overweight or obese and thus are at increased risk for complications related to excess adiposity.

Being overweight or obese during childhood is associated with an increased risk of many health problems.  These include sleep apnea, cardiovascular disease and diabetes.  Additionally, children who are overweight or obese have a much higher risk being overweight and obese as adults.  Since this study demonstrates the association of central adiposity is greatest in children with severe psoriasis, lifestyle changes in these patients should be strongly encouraged and the monitoring of these patients should be especially vigilant.