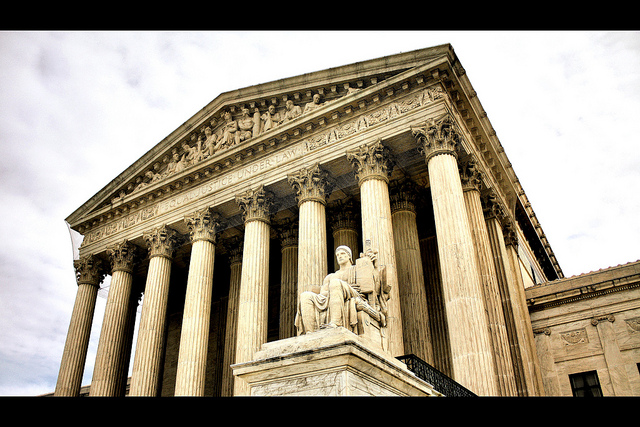 EHR Use May Lower Malpractice Risk

Electronic health records have started to gain wider acceptance amongst physicians and hospitals, in spite of some concerns about increased malpractice risk due to misuse of the technology.  Many physicians have expressed concern about switching to EHRs from traditional paper records.

However, it seem that at least for now doctors and practices can relax a bit more.  A new study published recently in the Archives of Internal Medicine showed that physicians who use EHRs lower their rate of malpractice claims by 84%.

One researcher not involved in the study warned that practices may have to wait longer to see the true effects of EHRs on malpractice claims.  Many questions have yet to be answered, including whether EHR technology will permit more medical decisions and communications to be investigated in court.

The researchers conclude that, “while this study includes only a small number of post-EHR claims, it suggests that implementation of EHRs may reduce malpractice claims and, at the least, appears not to increase claims as providers adapt to using EHRs.”