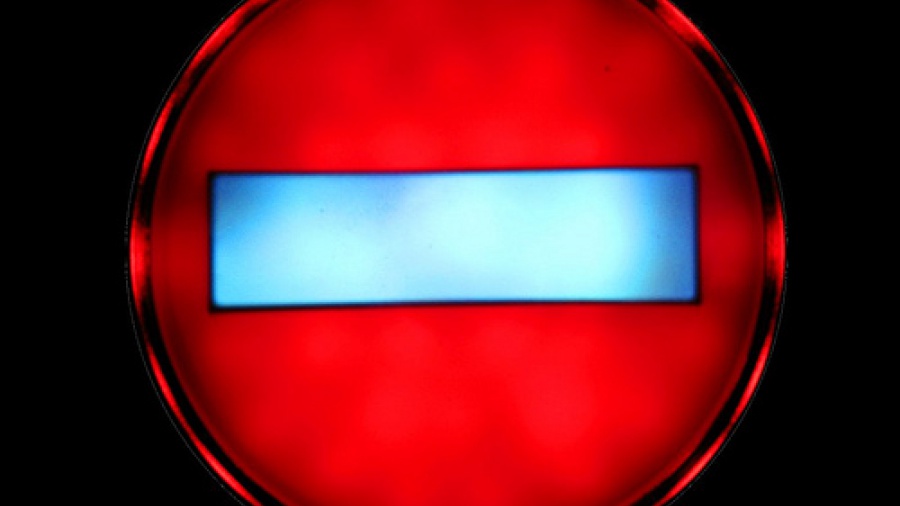 More and more health practitioners are bringing electronic health records into their practices.  Some hospitals and physicians are undoubtably drawn to EHRs because of the promised financial payments that come with achieving Meaningful Use standards.

Earlier this month, four Republican House of Representative leaders submitted a letter that challenges the recently published Meaningful Use Stage 2 rules. The letter, written by top House policymakers on healthcare, was addressed to Health and Human Services (HHS) Secretary Kathleen Sebelius and questioned the benefits of incentive payouts to health practitioners who adopt EHRs. The representatives further requested that all incentive payments be suspended, citing concerns about high Medicare spending and lower efficiencies.

Representatives Dave Camp (R-MI), Fred Upton (R-MI), Wally Herger (R-CA), and Joe Pitts (R-PA) expressed frustration that, “Stage 2 rules are, in some respects, weaker than the proposed Stage 1 regulations released in 2009. The result will be a less efficient system that squanders tax payers dollars and does little, if anything, to improve outcomes for Medicare.”

They also expressed concern that, “More than four and a half years and two final Meaningful Use rules later, it is safe to say that we are no closer to interoperability in spite of the nearly $10 billion spent.”

The Representatives also cited a recent analysis by the New York Times that showed that the “move to electronic health records may be contributing to billions of dollars in higher costs for Medicare, private insurers, and patients by making it easier for hospitals and physicians to bill more for their services, whether or not they provide additional care.”

The letter to HHS Secretary Sebelius also called for revision and stricter standards of Meaningful Use Stage 2 rules in order to “change the course of direction of the Meaningful Use incentive program.”

It’s clear that there are still many problems to overcome in the adoption and efficient use of EHRs in our healthcare system today.  While calling attention to the deficiencies of the EHR incentive program, lawmakers also expressed hope that through working together with policy makers, healthcare providers, and patients that a greater solution to benefit all parties involved.