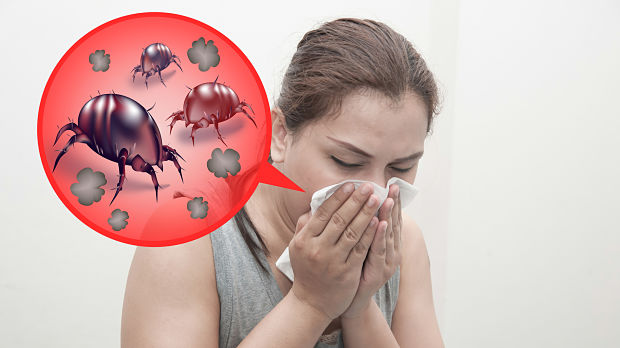 While the exact role vitamin D plays is not yet known, more information is emerging about the relationship between vitamin D and allergic diseases, including atopic dermatitis (AD). Some studies have shown that vitamin D level can influence the course of immune-mediated disorders.

Source: Synapse Annals of Dermatology
Adapted from the original article.