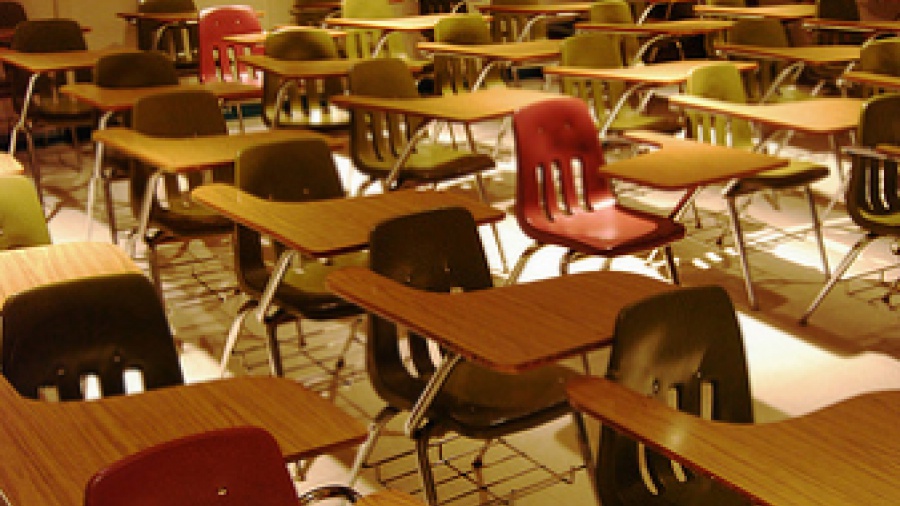 The American Cancer Society recently released a study highlighting the declines in melanoma mortality rates in non-Hispanic Whites in the U.S.  Published in the Archives of Dermatology, the study found the decline in low mortality rates as dependent on subjects with high levels of education. Investigators can use the results to develop early detection strategies for those who are still at high-risk for melanoma.

Since the early 1990’s, researchers have seen a decline in the the melanoma mortality rates for white men and women between the ages of 25 and 64.  Up until now, education and socioeconomic status and its significance to these decreasing mortality rates had not been known.  Lead researcher Vilma Cokkinides and her team reviewed death certificates from 26 states, which represent 45 percent of the U.S. population.  This was a large population-based case-control study in Queensland, Australia.

The team found that between 1993-1997 and 2003-2007 there was about a 10 percent decline in melanoma deaths in men and women.  This decline, however, was found only in men and women with 13-plus years of education.  Notably, researchers found a slight increase in the melanoma-related death rates of the lower educated.

The minor change in mortality rates for non-Hispanic whites of low socioeconomic status might be associated with lack of sufficient medical care, inadequate health insurance or inadequate education in melanoma risk and prevention. Investigators do not yet understand the fullest extent of this education-gap or its causes, but it is recommended that as Derm PAs we continue to use the knowledge of early-detection to increase awareness.

In light of the study’s findings, the authors conclude that there is a great need to target the high-risk, lower-educated population in melanoma awareness campaigns and educate the physicians and PAs caring for this population.