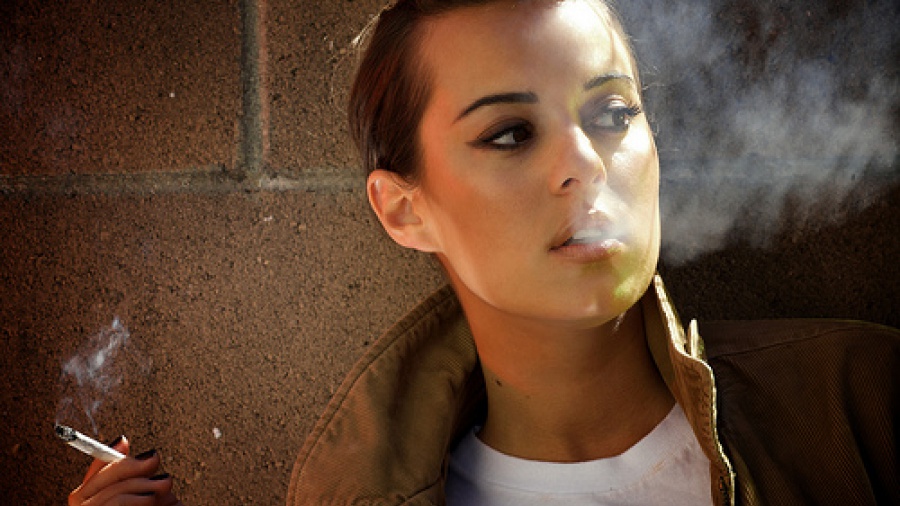 Does Smoking Increase the Chance of Non-Melanoma Skin Cancer?

Researchers from Nottingham, England, recently completed a systematic review and analysis of past medical studies to determine the link between smoking and NMSC.

Comprehensive analysis was done of three electronic databases, including MEDLINE, EMBASE, and CINAHL.  Studies from between the years 1950 – 2010 were included.  CAB Abstracts were examined back to 1910 for gray literature.

Participants were excluded if they had:

Researchers looked at NMSC, BCC, and cutaneous squamous cell carcinoma (SCC).  All lesions on the skin surface were included, with the exception of the lip.  Studies that focused on cancers on the lip were also excluded.

Over 2000 studies were initially examined to determine inclusion.  After eliminating studies due to inappropriate medical topics, incomplete data, or poor research methods, 25 were included in the final systematic review or meta-analysis.

Of these 25 remaining studies:

Eight studies examined the link between smoking and SCC.  One study out of 8 showed no increased risk, while another study showed that smoking more than doubled the odds of SCC. An overall analysis of the remaining 6 studies showed a significant increased risk of SCC in smokers.

The 16 studies that examined the relationship between smoking and BCC found that smoking was not a behavior that significantly increased the risk of BCC.  Two studies were excluded because of the method of reporting results.  Only study in this group concluded that smoking created a decreased chance of superficial multifocal BCC, but had no effect on nodular BCC.

In conclusion, the researchers found that, “A consistent and significant positive association between smoking and SCC was established in this systematic review and meta-analysis.”  Researchers further concluded that clinicians should actively survey patients for high-risk behaviors such as smoking, in order to better determine risk for NMSC.  This is even more important because early identification of skin cancer increases the prognosis and treatment outcomes.  Researchers recommend that further studies be conducted using randomized controlled trials of high-risk groups using smoking cessation tactics.