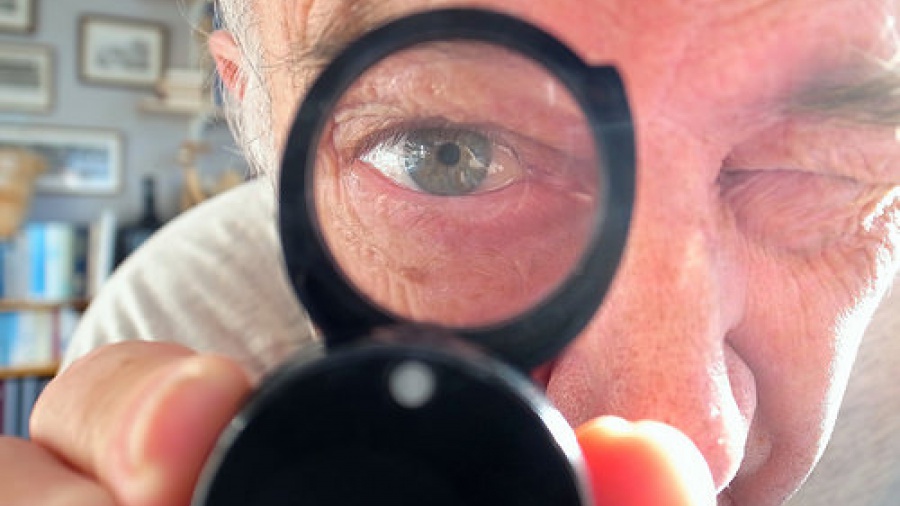 Detecting the Most Aggressive Melanomas

A new study from the Alfred Hospital in Victoria, Australia, suggests that looking the speed at which skin cancer cells grow (the mitotic rate of growth), rather than simply looking at the depth of the skin cancer, may better help doctors diagnose and treat the most aggressive melanomas.

The study, led by Dr. Sarah Shen, examined the physical characteristics of melanomas and their rates of cell division in more than 1,400 patients to help doctors develop methods of identifying these cancers.  The team found that the lesions with the highest mitotic rates occur most often on the head and neck. Additionally, they found that these melanomas grow fast and are typically colorless.

Researchers found that these cancers were more likely to occur in men, particularly in men 70 years and older, as well as in people with a history of sun damage. However, patients who have a history of blistering sunburns and a family history of melanoma were more closely associated with lower mitotic rates.

Currently, inclusion of mitotic rate in skin cancer reports is an option. However, Dr. Doris Day, a dermatologist at Lenox Hill Hospital in New York City, suggests that the mitotic rate could be a new factor of prognosis. In addition to genetic-based and immune-based treatments, she states,  “We may now get more aggressive in the treatment of melanoma that is not deep but has a high mitotic rate. Instead of just cutting it out, we may add in chemotherapy. So we may change how we evaluate melanomas and how we treat them.”

Because patients with high mitotic rate melanomas are often given a poorer prognosis, Day points out that early detection is key, highlighting the fact that skin cancer is largely preventable: “A lot of cancers you can’t do anything about, but skin cancers are up to 80 percent preventable by just adjusting behavior.”