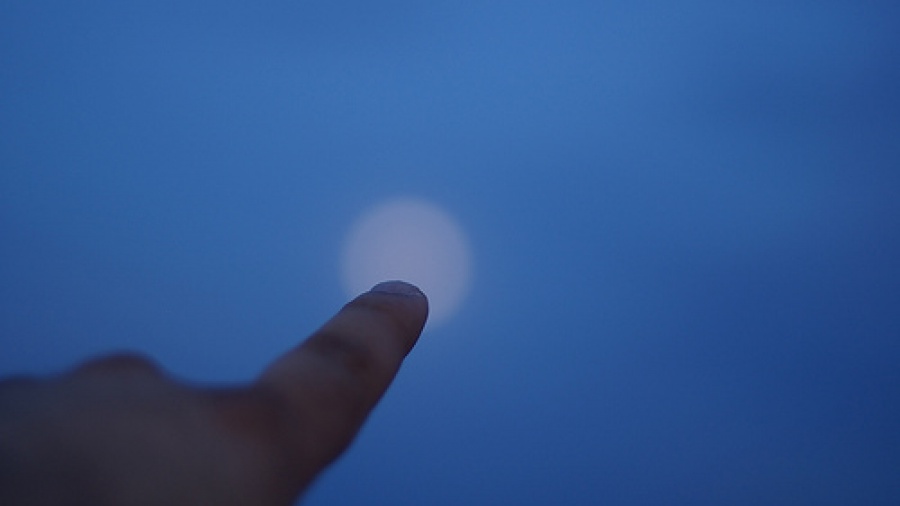 A study was recently conducted to explain the preferences of US dermatologists in psoriasis treatment.  Moderate to severe psoriasis is reported to affect 1.2 million Americans, and many forms of therapies have been developed for treatment.  There is, however, a lack of data to sort these treatments into first and second-line therapies.

In this study, the Institute of Medicine emphasized the need for comparative effectiveness research (CER) on psoriasis treatments, and therefore a survey of physicians was conducted to find the treatments that might be compared and used in future randomized controlled trials.

In short, this was a study to prepare for an even more in-depth future study on moderate to severe psoriasis treatment.

Conducted from May to August 2010, the study surveyed 500 National Psoriasis Foundation members and 500 American Academy of Dermatology members who all self-reported that they treat psoriasis.  The dermatologists were given a list of 10 FDA-approved biological and oral systemic treatments and phototherapies and asked to select the 3 treatments they would most like to compare in an RCT.

Of the 1000 dermatologists that were sent questionnaires, 387 responded.  Most responses were from males (72%), National Psoriasis Foundation members (64%) and private practitioners (70%).  Those dermatologists that responded indicated that most of their psoriasis patients (median of 90%) were treated with a combination of systemic medications or phototherapy with prescription topical agents.

Treatments Dermatologists Most Wanted to Compare in a Future Study

Because many dermatologists are treating moderate to severe psoriasis with coupled use of prescription topical agents and systemic or phototherapy treatment, researchers argue that future CER trials will only reflect real-world dermatology practice if RTCs allow combination therapy.  (The study notes that most RTCs have not allowed for combination therapies.)

It was suggested that future studies should look into the preferences of other stakeholders (patients in particular) and also include various elements of CER trials such as treatment duration or primary efficacy outcomes.