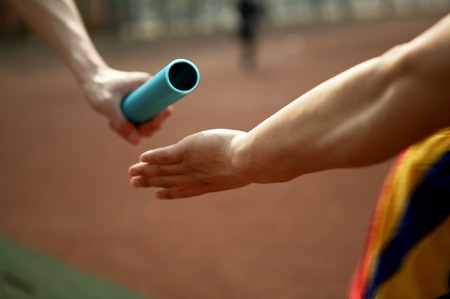 In 2013, dermatologists performed a total of 1.8 million neuromodulator toxin procedures, more than 900,000 soft tissue filler injections, 500,000 chemical peels, 450,000 laser hair removal procedures, and 2.25 million other laser/light energy procedures. In addition to members of the traditional core cosmetic surgery specialties, members of other specialties, such as internal medicine and general surgery (among others) are now also performing such procedures.

A recent study published in Dermatologic Surgery aimed to clarify how often physicians delegate many of these cosmetic procedures to non-physician providers (NPP), such as nurse practitioners (NP), physician assistants (PA), registered nurses (RN), medical assistants (MA), and aestheticians. The study also looked at which procedures are most often delegated, and the precise qualifications of those being delegated to.

Plastic surgeons were significantly overrepresented in the non-dermatologist category, and the results detected may not be applicable to other specialists who took the survey.