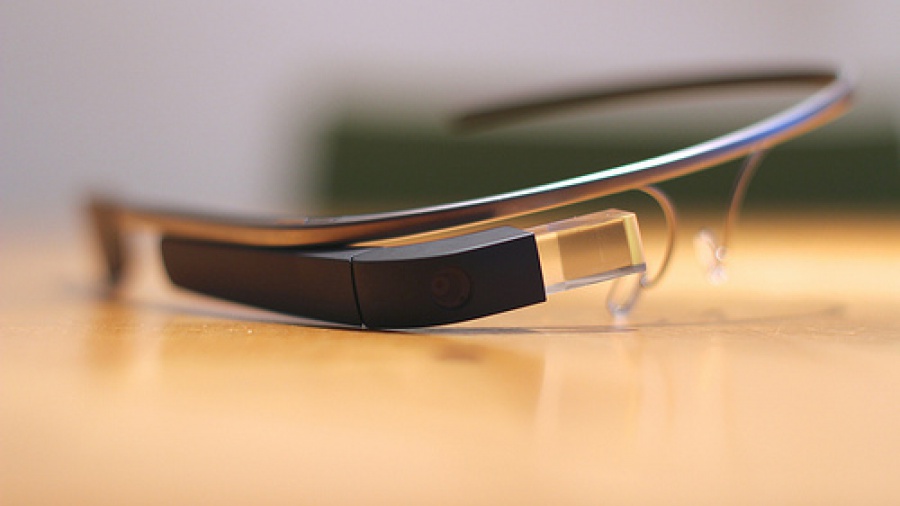 Health care providers have exchanged medical information from one site to another via electronic communications to improve a patient’s clinical health status for over forty years. In 1970, it involved telephone and satellite technologies to perform transoceanic tests of patients’ heart activity. Today, telemedicine is evolving to include new technologies like Google Glass.

Rhode Island Hospital in Providence, RI, is the first hospital to test Google Glass in a dermatology setting. The study started on March 1st and will run for 6 months. Emergency room patients who require dermatology consultations will be examined by physicians who are wearing Glass. As these physicians observe patients’ skin conditions, consulting dermatologists at various remote locations will view identical images on tablets in real-time, enabling them to offer appropriate diagnosis and treatment options. The study’s principal investigator, Dr. Paul Porter, stated that his team would begin composing a paper after they examine 100 participants using Google Glass. Porter asserted that dermatology is a great starting point to test a technology like Google Glass because in dermatology diagnoses are made based primarily on visual evidence. Additionally, because dermatology is typically not trauma based, if a technical problem caused the consulting dermatologist to be disconnected, it wouldn’t immediately affect the quality of care.

Participating physicians at Rhode Island Hospital are using devices from a company called Pristine. Pristine is a Google Glass-focused start up that has created a version of the wearable device that doesn’t connect to the internet and doesn’t include any traditional features such as storage for audio, photos, and video. Instead, the hands-free, voice-activated device streams live and sends encrypted audio and video information directly to the receiver. Porter says HIPAA compliance has been one of the biggest hurdles faced by facilities trying to use Glass. “It’s every CIO’s worst nightmare to have a breach or have video uploaded on YouTube. We know other facilities within New England had looked at Glass and given up, just not having found a solution to that technical problem, as far as encryption goes. We really put a lot of time in trying to get the best possible conditions for confidentiality, picking a specialty that we thought would be the safest for the patients.”

“This platform really democratizes telemedicine,” Porter states. “If you want to start a telemedicine program you need to buy a GlobalMed cart, it would be about a $100,000 investment. [Google Glass] really puts it within the reach of rural and disadvantaged urban health centers that want to link up with a tertiary referral system or even specialists.”

Depending on the success of the study, wearable technology could improve the efficiency of diagnosis and treatment in other areas of health care.