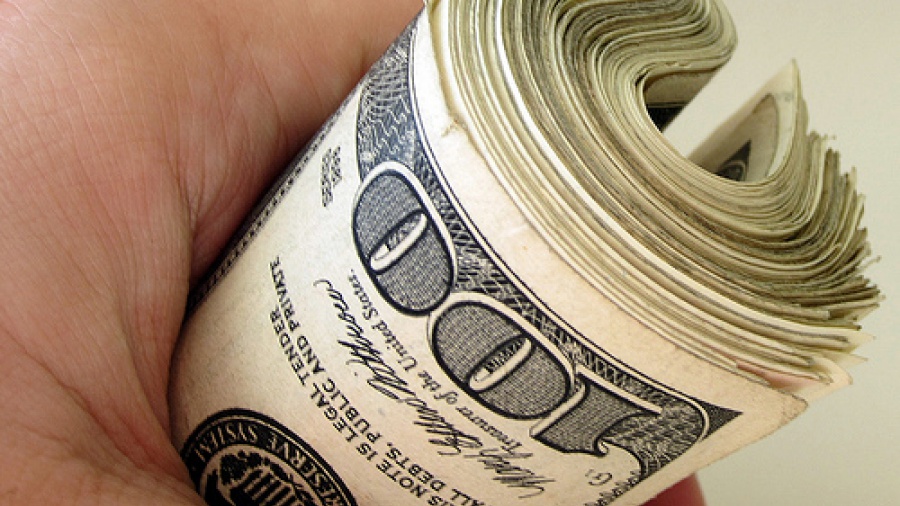 There is more great news from the dermatology field.  Following a recent survey that reported that dermatologists rank among the highest in lifestyle satisfaction in comparison to their peers, a new survey from the American Academy of Physician Assistants (AAPA) shows that dermatology physician assistants have the highest median level of salary compensation among their fellow PAs.

Survey results from the AAPA show dermatology physician assistants to have the highest median level of salary compensation at $117,000. Emergency medicine and surgery PAs follow close behind at median salaries of $108,000 and $105,000, respectively. The lower end of the spectrum found family medicine and primary care PAs reporting salaries of $94,000 and $93,000 annually. Overall, these numbers make for a median annual earning of $90,000 for PAs in the nation.  It is no surprise that over 6,000 individuals graduate every year to enter into this highly-sought after healthcare profession.

Not surprisingly, PAs working on the coasts or in larger cities reported higher salaries. According to the AAPA, PAs with the highest average salaries are working in Los Angeles ($97,000), Dallas ($96,500), or Houston ($95,000). Close behind these cities were the PA salaries in Atlanta, New York, and Boston.

Not only are dermatology PAs among the highest paid in their field, another survey, conducted by Advance Healthcare Network, showed that PAs were among one of the few professions that experienced a yearly increase in full-time salaries the past few years. The survey reported that that average salary rose more than $5,000 from 2012 to 2013. According to this survey, the average full-time physician assistant reported making $107, 268, which was $10k more than PAs were reporting in 2010.