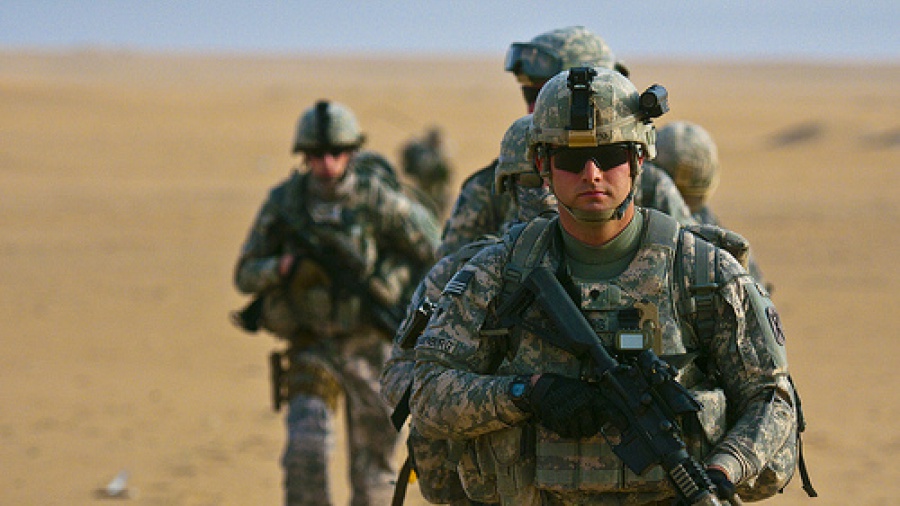 Research recently presented at the “World Congress on Cancers of the Skin” in Edinburgh, Scotland, shows that soldiers working in regions with tropical and/or sunny climates are at an increased risk of developing skin cancer.

A team of researchers from the Vanderbilt University’s medical center and the Tennessee Valley Healthcare System observed almost 200 US Army veterans in light of previous research, which showed that 34 percent of United States military veterans who developed melanoma had also been deployed to tropical climates.

They found that 62 percent of the military personnel that passed through the post-deployment clinic reported getting sunburned and skin blistering while being abroad. Since being deployed to tropical or sunny climates, 29 percent of the observed participants also noted a change in the color shape and/or size of their moles, all of which are major skin cancer risk factors.

The study’s researchers observed that although up to 77 percent of the military personnel were exposed to bright sunlight for over four hours per day, only 22 percent were made aware of the risks of sun exposure during their deployment and only 27 percent had regular access to sunscreen. Only four percent reported receiving a skin examination from a physician since deployment.

Jennifer Powers, Division of Dermatology and lead researcher of the study, states, “The past decade of United States combat missions, including operations in Iraq and Afghanistan, have occurred at a more equatorial latitude than the mean centre of the United States population, increasing the potential for ultraviolet irradiance and the development of skin cancer.”  She highlights, “This study demonstrates room for improvement for skin cancer prevention and early detection in the military population, including possible screening of higher-risk personnel.”