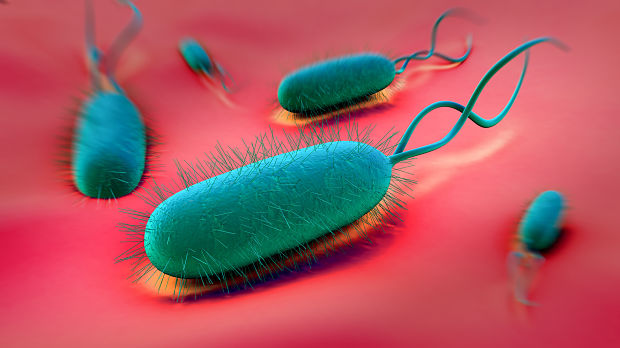 The link between helicobacter pylori-related gastritis (H.Pylori) and rosacea may seem unlikely, but some studies have suggested that rosacea could be considered as another symptom of H.pylori infections. Other studies noted that rosacea improved after patients completed a course of treatment for H. Pylori.

A recent clinical trial evaluated changes in the clinical course of rosacea after H. pylori eradication. The study included 150 patients with confirmed H. pylori infection and active rosacea. Rosacea severity was evaluated using the Duluth rosacea grading score at the beginning, during a 2 month follow-up and at the end of the trial (day 180). Patients were treated with a standard H. Pylori protocol consisting of a 2-week triple therapy of metronidazole, clarithromycin, and pantoprazole. The results showed that 92% of the patients achieved eradication of their H. Pylori infection. Rosacea conditions improved significantly for those patients when Duluth scores were compared between baseline and follow up. Most primary and secondary features of rosacea improved except telangiectasia, phymatous changes and peripheral involvement.

The authors caution that the lack of a control group is a limitation of this study. Nonetheless, they conclude that the prevalence of rosacea among patients with H. pylori infections is slightly higher than the general population, and that treatment can significantly decrease many primary and secondary symptoms.