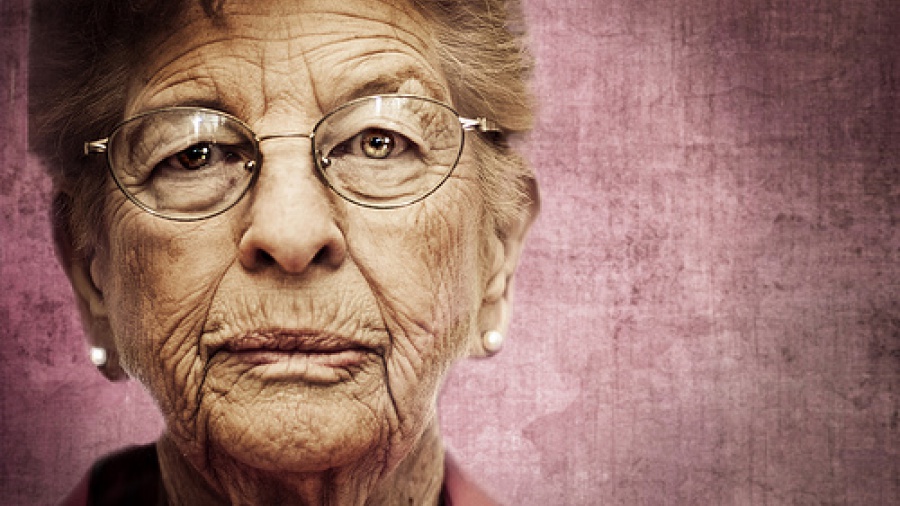 Intrinsic and extrinsic factors are to blame for skin aging.  Genetics cause a decrease in cellular function but skin is also affected by outside factors such as ultraviolet (UV) exposure and pollution. A recent clinical study suggests that improved wrinkles can be achieved through a specifically designed cosmetic regimen.

The use of topical tretinoin has been the go-to product for facial wrinkles, however its possible side effects, including erythema and desquamation, have raised questions and caused patients to find alternative methods.

In this study, 96 caucasian females (aged 40-65 year old) followed a 2-week washout period in which they used a mild facial cleanser and a facial moisturizer twice per day.  All subjects had moderate to moderately severe periorbital wrinkles and were divided into two separate treatment groups.  A niacinamide/peptide/retinyl propionate (NPP) regimen was made up of a lotion for day use, as well as a night cream and a product for specific areas of wrinkles on the face.

One treatment group used the described consmetic wrinkle regimen twice daily, while the other used a regimen including SPF 30 sunscreen and an evening application of 0.02% tretinoin.  Following  the first 8 weeks, a cohort of 25 from each treatment group continued this treatment regimen for a total of 24 weeks.

In comparison with a prescription regimen including 0.02% tretinion and a control group from each treatment group for an additional 16-weeks, the NPP group showed improvement in wrinkle appearance after 8 weeks.

Researchers used in vitro testing to find cosmetic anti-aging elements that improve skin barrier functions, support natural exfoliation, assist in reactive oxygen and oxidative stress control, and help sustain synthesis and substitution of extracellular matrix components.  In the past, treatments contained only some of these components, however after observing the multifactoral aspect of skin aging, a combination regiment was developed.