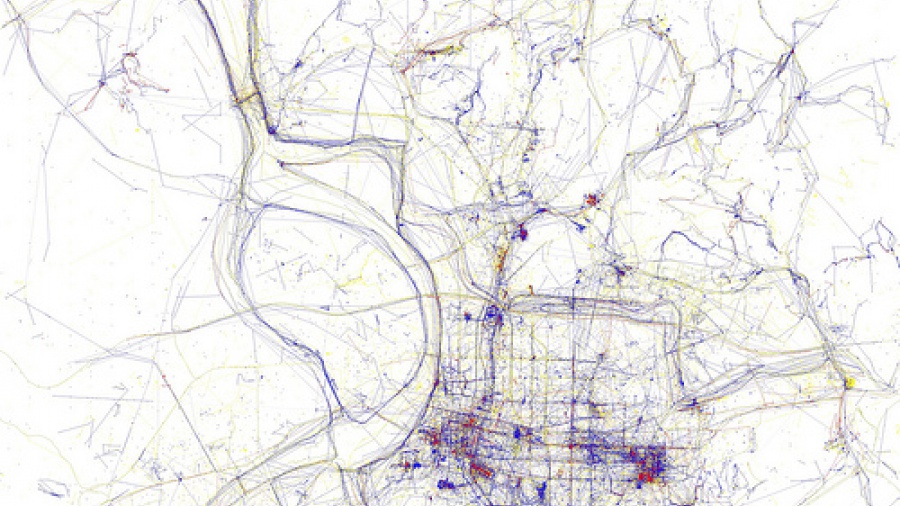 Because of the limited epidemiologic data on the connection between cancer and chronic urticaria, a recent population study was conducted to investigate the link using information gathered from a nationwide population-based database in Taiwan.  The aim of the study was to evaluate the risk of cancer in patients that have received antihistamine treatment for chronic urticaria.  Enrolled in the study were 12,206 patients who had received long-term antihistamines (6 months to 2 years) for treatment of urticaria.

A Quick Glance at the Data

+ Of the 12,720 antihistamine-treated patients, 84.3% of them received systemic corticosteroids (median duration of 10 days per year)

+ 1.5% of these patients received alternative immunosuppressants (median duration of 28 days per year)

+ 704 cancers were observed in patients of chronic urticaria, with little difference in cancer development for males versus females

+ When the 1.5% (186 of 12,720) of patients that received immunosuppressants were excluded, the risk of malignant tumors was observed to remain high

+ Most patients were diagnosed with malignant diseases within the first year of chronic urticaria diagnosis and even after 8 year follow-up, malignant tumors stayed elevated

+ At greatest risk were patients younger than 20 years old

Moving Forward in Light of the Study’s Findings

Authors admit that while the study provides some valuable information, there were limitations in data collection such as a lack of patient family history or the inability to gather enough information to separate cases of urticarial vasculitis from cases of common chronic urticaria.  The possible link between cancer and chronic urticaria was evident through the use of the Taiwanese database.  Researchers believe the potential association to cancer development deserves further study.