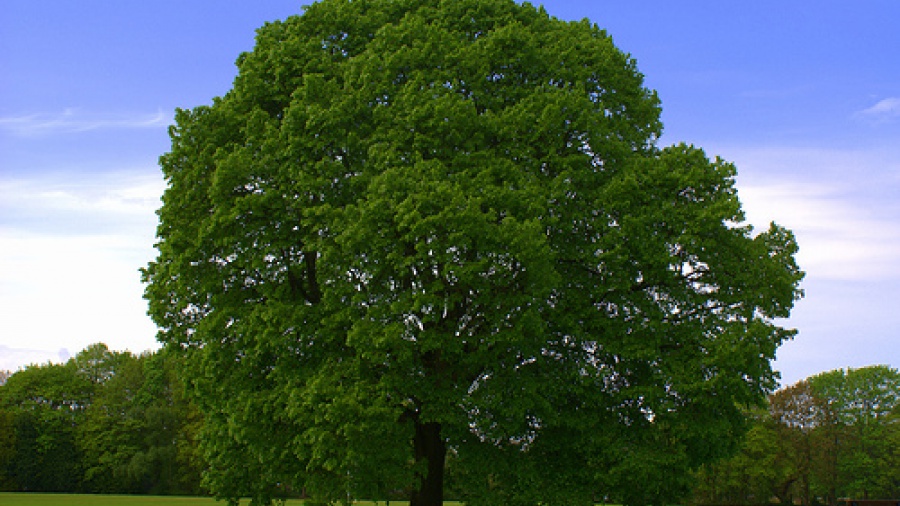 A recent study surveyed if melanocytic nevi acquired in childhood is an indicator of developing melanoma later in life in families with familial melanoma.  This study collected samples of melanocytic nevi from cohorts of children with familial melanoma who were 2 to 18 years old.  Follow-up data included gene-carrier status, diagnosis of melanoma, and excisions of nevi.  The results, 20 years later, confirmed that nevus count and distribution in childhood is directly correlated with melanoma and mutation carrier status.

Familial melanoma is determined by invasive cutaneous melanoma found in 2 or more first-degree relatives, or 3 or more family members on the same side of the family.  It is hereditary in 10% of cases.  According to the research, “The presence of multiple atypical nevi in family members implies that they are 3 times more likely to be carriers of a mutation in a melanoma-predisposing gene than their relatives without atypical moles.”

Furthermore, nevi begin to develop in childhood and atypical nevi have a strong correlation with melanoma risk.  This study made significant contributions to the pool of research by being the first to compare nevus distribution and nevus count in childhood with the melanoma distribution in adulthood from within the same cohort.

This study collected data from 133 children from 34 families between 1985 and 1990.  Subjects were seen on several other occasions for research but were not under regular surveillance. 20 years later 15 people had developed 27 melanomas. The results proved that “the total number of nevi in childhood was a significant predictor of the development of melanoma later in life.”

This data emphasizes that health care providers should be particularly aware of the risk factors in children coming from familial melanoma.  This includes children with a high number of melanocytic nevi and atypical nevi.  Buttocks should be target areas and sun prevention should be discussed and encouraged.  This awareness can help detect melanoma earlier in life, preventing further development and implementing timely treatments.