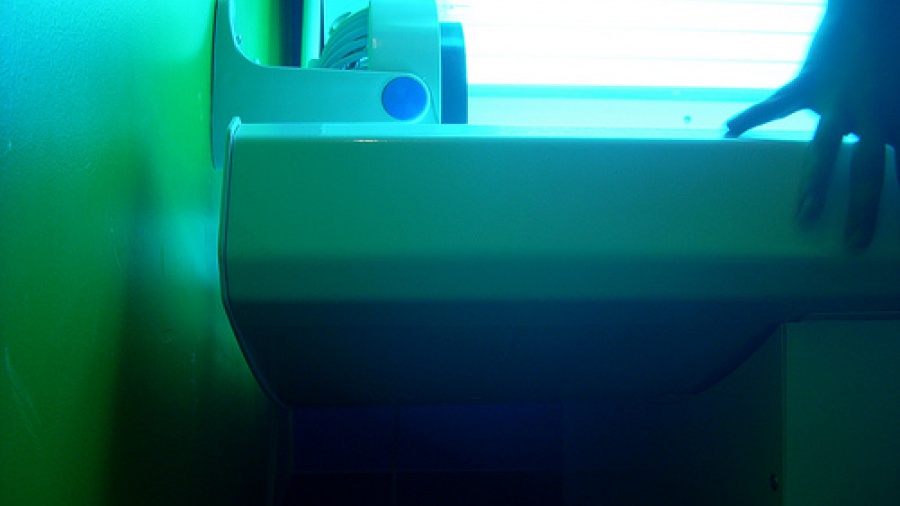 Across the Canadian provinces legislation is being introduced to prohibit the use of artificial tanning beds by minors.  One law, Bill 74, passed this last week in Quebec prohibits anyone under age eighteen from using a tanning bed.  The law also includes fines of up to $15,000 for the salon owner offering tanning to young people, and $100 for the minor caught tanning.

The laws also targets advertising for tanning salons. Salons are prohibited from any advertising–direct or indirect, or advertising which may be misleading (such as advertising that tanning is harmless or safe)–to promote artificial tanning among minors. This also applies to the name of the salon.

The law further stipulates that all tanning advertisements must carry warnings about the dangerous effects of artificial tanning, including signs displaying the risk of UV tanning, and the prohibition to minors on the doors of each business.

Indoor tanning before the age of thirty has been associated with a significant increase in the risk of melanoma, and recently UV tanning beds were moved up to the highest cancer risk category, “Group 1— carcinogenic to humans,” by the World Health Organization’s International Agency for Research on Cancer.

These efforts throughout the Canadian provinces are not unlike similar legislation which has been introduced in the United States within the last year, particularly within Utah and California.

Federal Tax Increase on Indoor Tanning: Has it Made a Difference? [An Illinois Statistical Study]