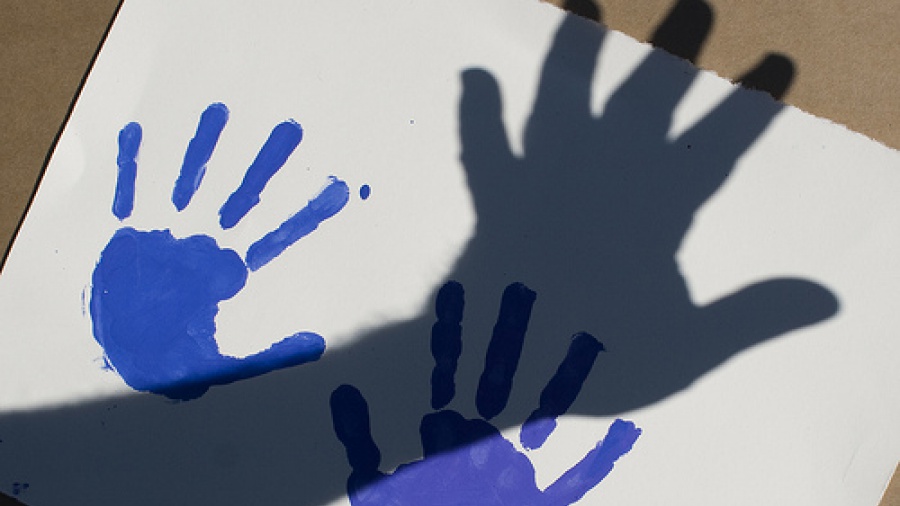 A recent study observed the calming effects of showing a children’s program to preschool children before they undergo cryotherapy for cutaneous viral warts.

In the group of 15, 100% of the children had a high anxiety score (greater than 30) when they underwent their procedure before viewing the program, with a mean score of 58.4.

Only 5 in the group of 13 children had a high anxiety score when they underwent their procedure after viewing the program, with a mean score of 37.7.

The study found that showing preschool children a video program before they underwent cryotherapy significantly reduces preprocedural anxiety levels. Additionally, the time spent coaxing and treating children in both groups decreased after the intervention, but the differences were not statistically significant.