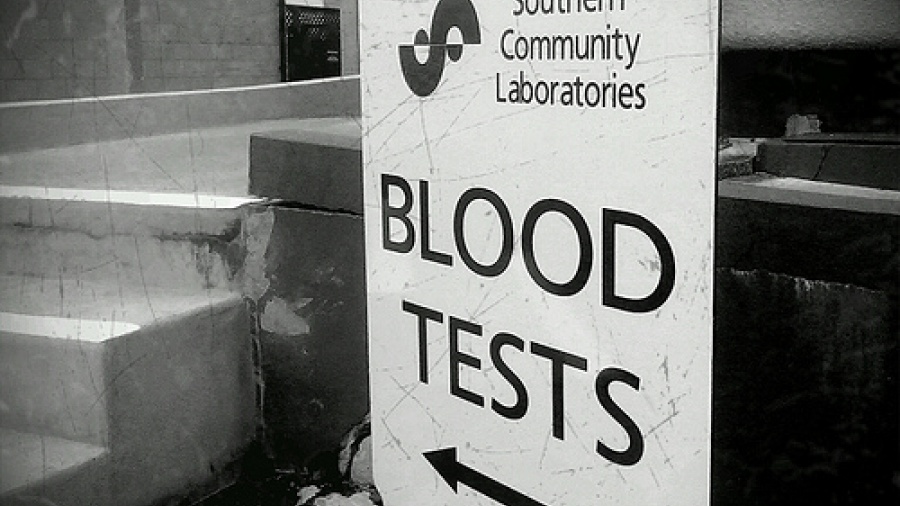 Mercel cell carcinoma is a rare skin cancer with about 1500 cases in the US per year.  It is terminal in around 1/3 of its patients.  It is the most common in people over 65 with fair skin, extensive sun exposure, and is often associated with a weakened immune function.

Fox Chase Cancer Center researchers have discovered that a routine blood test may predict the chance of survival in patients.  The determining factor is the number of lymphocytes present, a type of white blood cell that contributes to immune function.  Because of its connection to the body’s overall immunity, a higher count may demonstrate that the cancer is prevented from growing.

While this information has little potential effect on how Merkel cell carcinoma is treated–since it is already typically being approached aggressively–it does give the patient a better prognosis of his or her illness.  Therefore, it may be helpful for patients to find out their lymphocyte count during their routine blood checks and understand the implications.

Sometimes knowing makes all the difference.