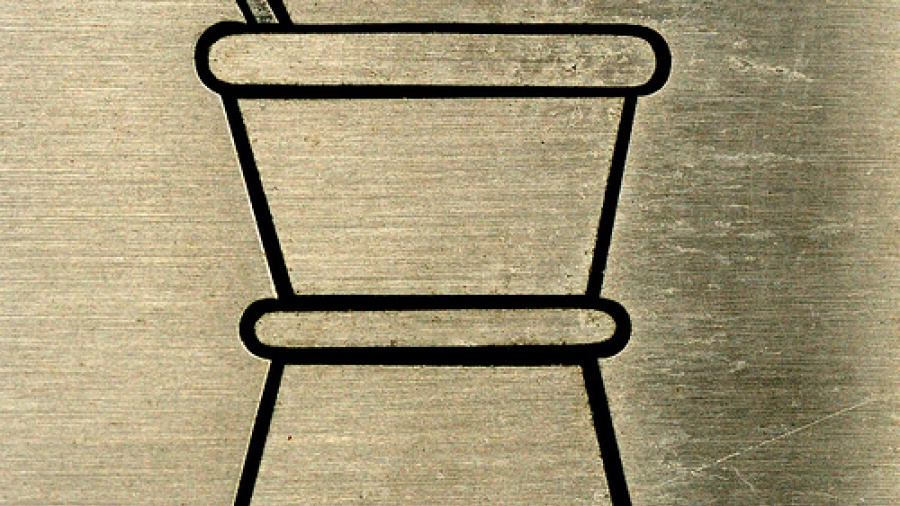 A recent study in off-label use of the topical calcineurin inhibitors (TCIs), tacrolimus and pimecrolimus, in children before and after regulatory action by the FDA in 2005, raises questions about the necessity of “black box warning risks.”  Research concluded that while the use of TCIs in children younger than two years old decreased significantly after FDA regulations, there was very little impact on off-label use as first-line therapy.

The FDA public health advisory from 2005 originated from research on mice and monkeys that were exposed to TCIs and had an increased risk for lymphoproliferative disorders and cancer.  However, in 2012 the Best Pharmaceuticals for Children Act dermatology subcommittee recommended that the FDA reconsider the “black box” warning.  Lawrence Eichenfield, MD, chief of pediatric and adolescent dermatology at UCSD, said TCIs do not lead to cancer, are safe for children three months or older, and may be used long-term.  He also argued at the 2011 pediatric advisory committee meeting that since its labeling, there has been no substantial evidence that TCIs are linked with malignancy in children.  He went on to say that the black box warning risks have not been proven, and if it is not removed the FDA should offer input and perhaps change the labeling. The partial government shutdown earlier this month has caused a delay in the formal FDA response.