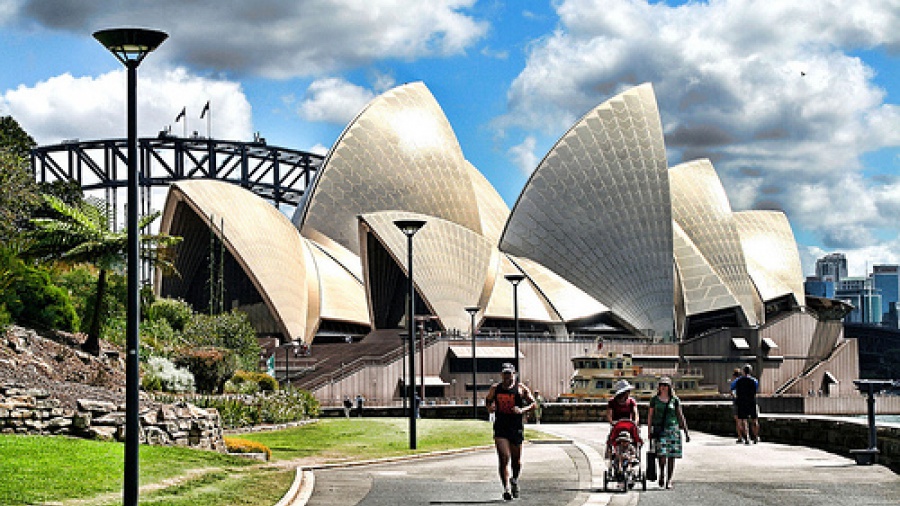 Australia’s rate of skin cancer is one of the highest in the world.  With the population’s fair skin and the country’s proximity to the equator, the risk for melanoma is exceedingly high.  The Australian Causes of Death census showed that in 2011, over 2000 Australians died from skin cancer.

Responding to the high risk and climbing incidents of melanoma back in the 1980’s, an Australian health campaign was created to encourage Australians to protect their skin from the sun.  The campaign was based on a jingle-singing Seagull named Sid.  He sang, “Slip, Slop, Slap,” a catchy slogan that became the signature message of the Cancer Council’s SunSmart campaign to educate the public and shift attitudes of sun protection.

It is this very campaign to which many are attributing the recent decrease in skin cancer rates in Australia.  The country is the first in the world to show a decline in skin cancer diagnoses as they have reported a reduction in the levels of melanoma and non-melanoma in those younger than 45.  This is the generation that has grown up around this slogan and they are showing improvements because of it.  In the same report, evidence was shown that the older generation, those older than 50, have had a 6% increase in cancer rates.

An extensive guide to skin cancer prevention and sun protection has been released to the Australian population.  It gives tips and guidelines for sun exposure as well as dispelling myths including “Sun Protection Leads to Vitamin D deficiency” and “Sunscreen is not safe for the skin.”  With education and the use of helpful campaigns, like Sid the Seagull’s “Slip, Slop, Slap,” Australia still stands as a world leader in public awareness of sun protection.