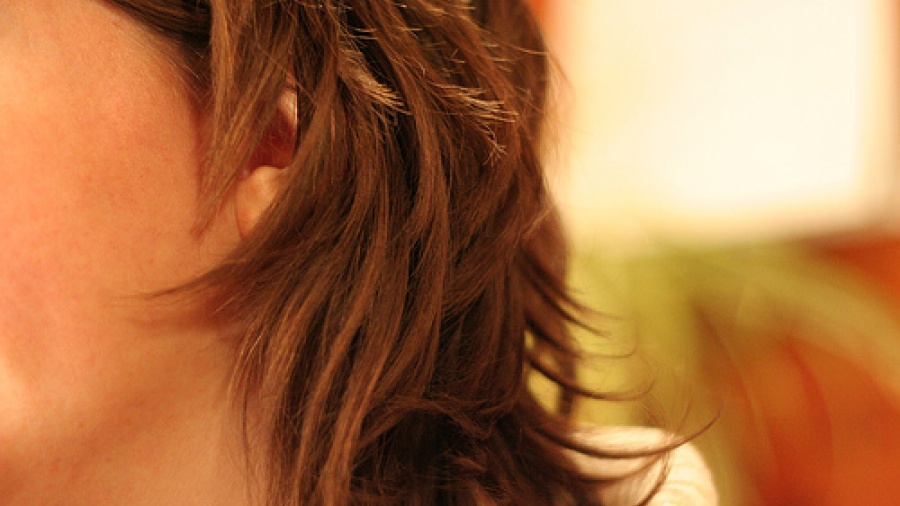 Alopecia has been a difficult condition for many in the medical field to treat for lack of effective treatment modalities.  Alopecia universalis (AU) is a uncommon form of alopecia areata (AA), an immune-mediated hair loss disease.  AU involved hair loss over the entire body, scalp, and face, and is not easily treated.  A recent study in JAMA Dermatology discusses a recent unusual case in which a woman with AU found resolve from all AU symptoms after taking adalimumab for her atopic dermatitis.

The case involves a woman in her 30s who had a history of mild alopecia since age 7.  In adulthood, the patient was diagnosed with alopecia areata and within two years had developed AU.  Prior to her AU diagnosis, medical staff had treated her with injections of triamcinolone acteondide, diphenylcylopropanon, squaric acid, prednisode tapers, mycophenolate mofetil, halobetasol propionate cream, and bimatoprost topical solution, all with no improvement.  The patient’s atopic dermatits flared with her alopecia universalis and began taking 40 mg of adalimumab every other week.  Within two weeks of adalimumab initiation, the patient reported hair regrowth.  After 6 months, the patient had total regrowth in all affected areas.  Between doses, the patient noticed shedding, which would cease at the new dose onset.  When the patient had to stop adalimumab due to Staphylococcus infection and viral menengitis, she lost all of her hair within one month.  The hair grew back again once she restarted the adalimumab regimen once again, and was completely regrown within one years time.

The cause of AA and AU remains to be unknown.  Some considered factors include genetics, environmental factors, or stress.  Tumor necrosis factor is known to have a role in the pathogenesis but is not as clearly understood as antigen presentation, cytokine release, or cytotoxic T cell activity.

Tumor necrosis factor (TNF) is involved in both mediating immunity and cell proliferation.  High levels of TNF are found in patients with AA with the highest levels found in patients with AU.  A study testing a TNF inhibitor in patients with AA, however, proved to be ineffective and worsened the condition for some patients.  It may be that for susceptible individuals, extreme high levels or extreme low levels of TNF can induce AA.  For those who inherently produce less TNF, a blockage can occur when exposed to anti-TNF treatments and they will develop AA.  Those who have more TNF could be predisposed to the development of AA, and like the patient in the above case, may find effective treatment from anti-TNF agents.  The authors concluded, “It is possible that our patient had a specific TNF gene polymorphism that caused severe AU but rendered her amenable to anti-TNF therapy.”  By paying attention to anti-TNF response in patients with various levels of TNF at a cellular level, the theory may be confirmed.  Researchers concluded that future studies are warranted.