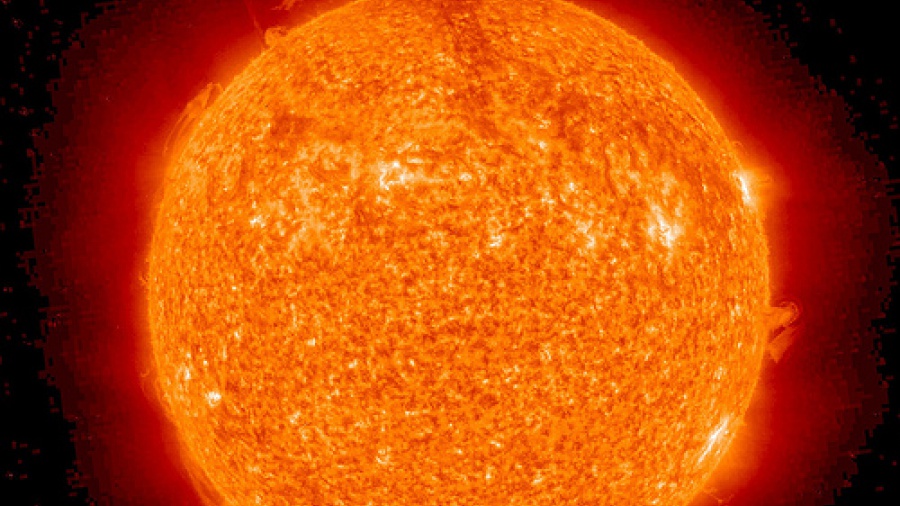 Afternoon sun exposure significantly heightens the risk of skin cancer, more so than morning sun.  A recent study shows that the cellular DNA repair mechanism for UV damage peaks early in the day. Dr. Aziz Sancar of University of North Carolina School of Medicine, Chapel Hill, made the discovery when studying the circadian rhythms of mice, which are opposite of humans.

The Skinny on the Mouse-Human Link
Mice and humans share the molecular mechanism to repair sun-damaged nucleotides. Part of the shared mechanism is a protein called xeroderma pigmentosum group A (XPA). UVA radiation damage is seen in cyclobutane pyrimidine dimer (CPD), or the (6-4) photoproduct.  The latter was found to distort DNA more severely.

UVB Mouse Study
The first group of mice underwent UVB exposure at 4am when the repair cycle is at its lowest point, while the second was exposed to the same about of UVB at 4pm, when the cycle is at its peak.  While both groups developed tumors, the amount, size and growth times were all higher in the morning group.

Mouse to Human Relation
The circadian cycle of mice is the reverse of the human circadian cycle.  The repair mechanism that heals damaged DNA will occur at opposite times in humans and mice. Finding that repair correlated with XPA levels (substantial repair with high XPA levels), Sancar was able to take the results of low repair time in the mouse’s morning and predict the human morning as a high repair time.

Drug Administration in Light of Results
Commonly used cancer drugs damage healthy tissue as well as cancerous tissue.  Sancar notes that, in light of circadian repair, it may be best to administer drugs when cellular repair mechanisms are at their peak, in order to assist healthy-tissue repair.

How Should This Change the Way Derm PAs and MDs Give Patient Advice?
Dr. Christopher Zachary, chairman of the Department of Dermatology at the University of California, Irvine, found the results intriguing.  However, he does not believe new information will affect the advice those in dermatological practice should give to patients.  He instead suggests offering clear and uncomplicated advice, such as advising towards minimal sun exposure and applying sunscreen, no matter what time of day.