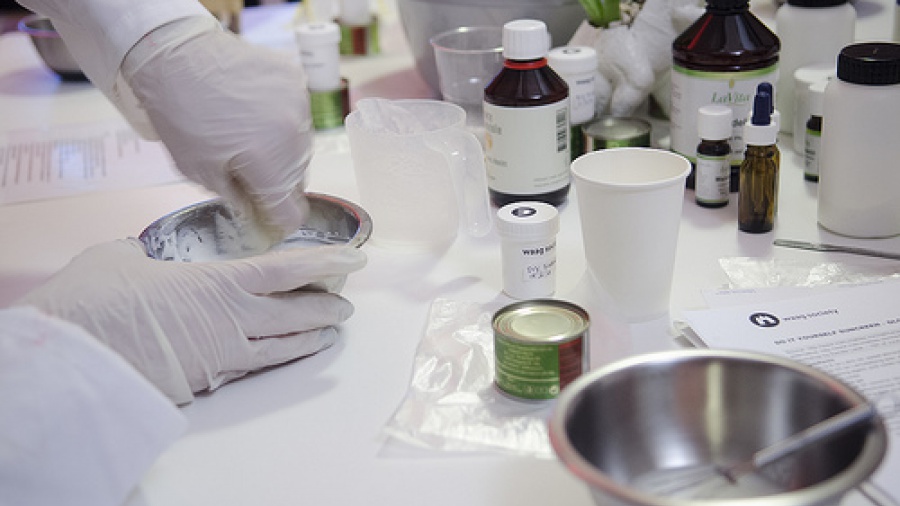 Advocates Push for FDA to Approve Ingredients for New Sunscreens

In a recent article published in the Washington Post, “FDA review of new sunscreen ingredients has languished for years, frustrating advocates,” writer Brady Dennis sheds light on the Melanoma Research Alliance’s effort to join forces with dermatologists and sunscreen manufacturers to initiate a public push for the FDA to approve backlogged applications for new sunscreen ingredients. Many practitioners have developed concerns similar to Darrell S. Rigel, clinical professor and past president of the American Academy of Dermatology, who states, “I want the ultimate, perfect sunscreen for my patients. No such perfect sunscreen exists yet. But these ingredients would help us get closer to that goal.”

Issues with Current Sunscreen in the United States
In the United States, the UVA filters most commonly found in sunscreen include effective chemicals (for example, oxybenzone and avobenzone) that protect against only certain UVA rays and break down too quickly. While the alternative includes UVA filters that don’t break down as easily (such as zinc oxide), its thick paste is not user-friendly.

Backlogged Applications and Pending Ingredients
Though the FDA hasn’t expanded the list of approved sunscreen ingredients since 1999, many of these ingredients were approved in Europe, Asia, and South America years ago; L’Oreal received FDA approval in 2006 to use ecamsule, which was approved in Europe in the early 1990s. Rigel notes, “We’re depriving ourselves of something the rest of the world has.”

Many of the ingredients that are on the FDA’s “pending list” are designed to provide broader protection form certain types of UV rays. Dennis points out that this could allow manufacturers to create sunscreen formulations that last longer and feel better on consumers’ skin, making people more likely to use them.

In 2011 the FDA announced long-awaited rules to cut back on misleading labels and give consumers clearer information. Since then it has also approved multiple new treatments for the most deadly type of skin cancer, melanoma, which kills nearly 10,000 Americans each year. Still, Wendy Selig, president of the Melanoma Research Alliance, asks, “If patients deserve access to the latest advancements in treating a disease, why not also allow them access to every possible product that could help prevent it?”

The FDA’s Response
The FDA’s current complex regulatory regime was implemented over a decade ago to simplify approvals for over-the-counter products used in other countries, but even some FDA officials have expressed frustration about how the process mires applications: though the FDA noted that it is proceeding as quickly as possible given available review resources and competing public health responsibilities, Janet Woodcock, director of the FDA’s Center for Drug Evaluation and Research, states that part of the current delay is the lengthy rule-writing process needed to approve ingredients.

Furthermore, she states that the FDA’s progress can be delayed by real safety concerns. While an ingredient may be considered safe in another country, U.S. regulators still need to adhere to set standards.

Legislation to Speed Up FDA Review
Dennis notes that a bipartisan group of lawmakers on Capitol Hill, joining a group of dermatologists, sunscreen ingredient companies, and advocacy groups such as the Prevent Cancer Foundation, recently introduced legislation aimed at speeding up the FDA reviews. The FDA has planned a public meeting this month to seek input about overhauling its process for evaluating over-the-counter products.