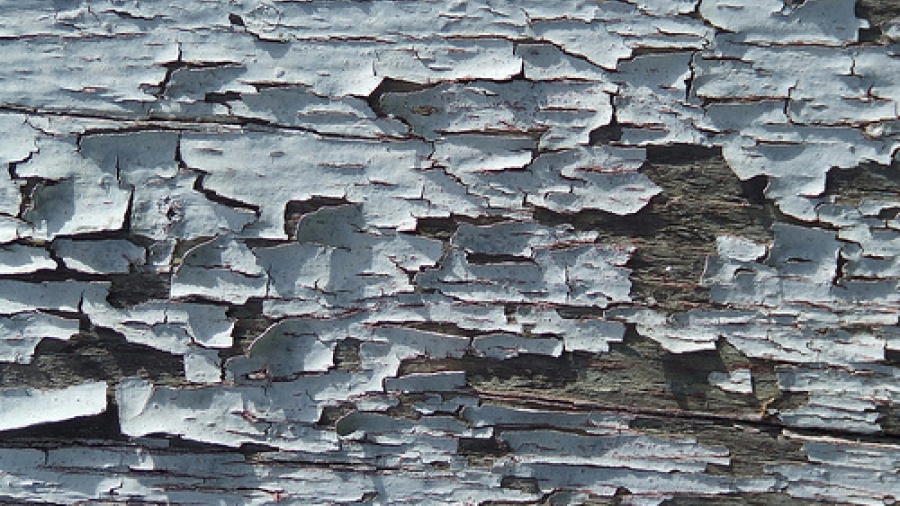 A study published in late 2013 indicated that there is strong correlation between adalimumab and antidrug antibody (ADA) formation in plaque psorasis patients.  The antibodies affect clinical response of adalimumab, a human monoclonial immunoglobulin G1 antibody and tumor necrosis factor antagonist.

The study recently published was an extension of an earlier study that had looked at 29 plaque psoriasis patients followed up for 24 weeks.  The cohort extended to 80 patients and the follow-up time to one year.

In order in control bias in the study, the assessors of patients’ Psoriasis Area and Severity Index (PASI) were not made aware of the presence of adalimumab or serum concentration in each case. Nor were those looking at serum samples made aware of PASI severity.

The study also concluded that those who do not display antidrug antibodies in the first 24 weeks are not likely to develop it in the future. If ADAs are not present, dose shortening can be useful. Once ADAs are displayed, however, dose shortening is not efficacious.