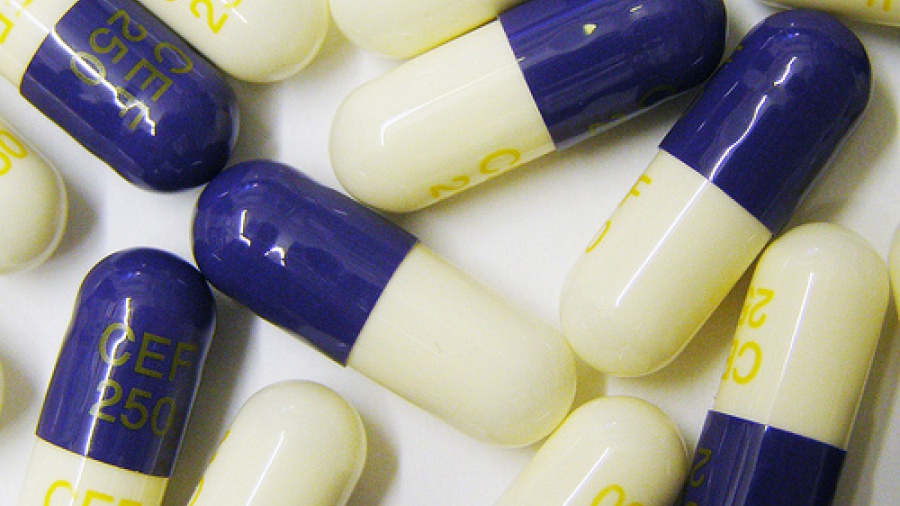 A recent study confirms the need to watch closely for side effects while using Isotretinoin. Isotretinoin is frequently used for the treatment of acne, but it may cause xerostomia and cheilitis, and in at least one case has likely led to severe lip abscesses.

This case examined a 15-year-old boy who was treated for a lip abscess that was likely caused by using isotretinoin therapy. He was initially admitted to a pediatric otolaryngology clinic with lower lip swelling, rapid onset of edema, erythema, and pain. He was first diagnosed with having an allergic angioedema, and was given corticosteroid therapy. When this didn’t work, he was given cephalexin antibiotic therapy for what was thought to be an infection. Rather than alleviate his symptoms, the swelling only increased. He was otherwise healthy, and the only treatment in his medical history was his use of systemic isotretinoin for acne. The patient was eventually treated for abscess formation. When his symptoms improved he was discharged with a prescription for trimethoprim-sulfamethoxazole oral therapy.

Isotretinoin has been known for other adverse side effects. The teratogenic effects of the medication require women to use two forms of contraception while using it. It has also caused xerostomia, cheilitis, depression and suicidal ideation, acral desquamation, alopecia, ocular abnormalities, and hypertriglyceridemi. In addition, more than 90% of patients report dry mucous membranes and cheilitis. This can make patients susceptible to bacterial or viral infection, and have increased folliculitis and furunculosis.

The study concluded that the patient’s use of isotretinoin likely led to cheilitis, decreased mucocutaneous barriers, and staphylococcal colonization, creating a severe lip abscess.

While lip abscesses related to isotretinoin therapy are rare, their severity makes it important that Derm practitioners keep their eye out for them. It is especially important to be aware of them since they are often misdiagnosed or have late diagnosis.