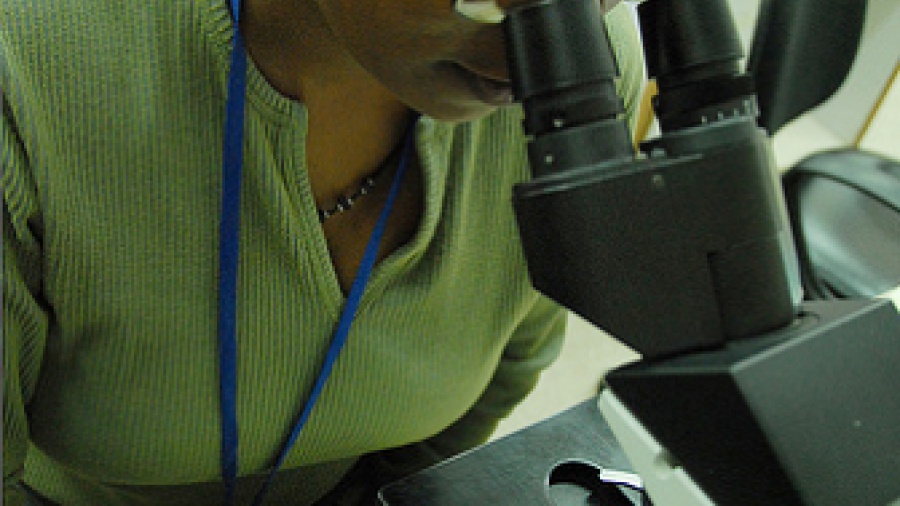 A New Look at Treatment for Infantile Hemangiomas

Infantile hemangiomas (IH) are benign vascular tumors most commonly found in girls. They are not present at birth but are known to develop in the first few weeks after birth.  A current study compared the two treatments of Propranolol and corticosteroids to find which would be the most effective management of IH.  Propranolol, a nonselective beta-blocker typically used to treat hypertension, supraventricular tachycardia and congestive heart failure, proved to be more effective.

The Skinny on this Study:
This study demonstrates that while propranolol is usually only used in complex or refractory cases of infantile hemangiomas (IHs) that it is potentially a more clinically effective and cost effective treatment than the traditionally used oral corticosteroids.

Researchers studied medical records of 136 IH patients (107 girls, 32 boys) seen between February 2005 and October 2010 at two Miami medical centers.  The mean age at the start of therapy was 4 years. 68 children that had received propranolol treatment were compared with 42 children treated with oral corticosteroids.

The following findings suggest that propranolol vs oral corticosteroids should be used as a first-line IH treatment given its safety and efficacy, as it shows a lower rate of surgical referral and adverse side effects.

Quick Glance at the Findings: