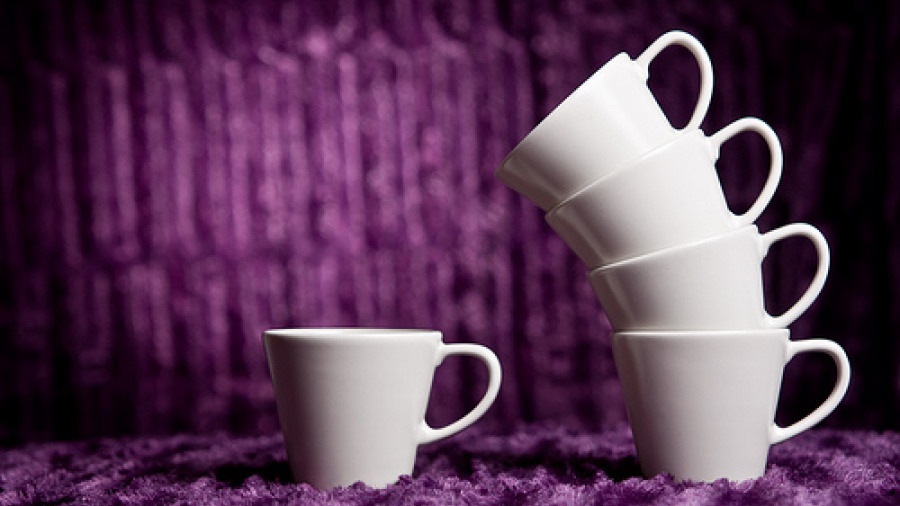 A Look at the Link Between Caffeine Consumption and Psoriasis

The link between coffee and caffeine consumption and risk of psoriasis has been studied with varying results.  The association between the two has been reported as unclear as one study touches on coffee intake as possibly improving the efficacy of methotrexate and sulfasalazine for psoriasis treatment and another suggests that high caffeine plasma levels induce an adverse effect of photochemotherapy for psoriasis.

Various studies have been conducted over the years to examine the positive and negative effects of caffeine on psoriasis.  In 2005, a team led by Anahita Vali published an article on the efficacy of topical caffeine in the treatment of psoriasis, examining its effect on the level of cyclic adenosine monophosphate (cAMP) in the epidermis.  Where psoriatic skin had lower levels of cAMP, the caffeine was found to inhibit the phosphodiesterase enzyme which would result in higher concentration of cAMP on psoriatic skin.  After 8 weeks of application on patients it was concluded that caffeine was more effective in psoriasis treatment than the placebo.  Caffeine was reported to be a safe and inexpensive treatment option.

Glancing at the Study Details

Authors note that material change in psoriasis cases was not observed with caffeine intake after adjustments were made for various confounders, one major confounder being smoking. This prospective cohort study found results consistent with other published case-control studies on the topic which do not find significant data supporting the link between caffeine intake and psoriasis development.  Future studies on this specific topic are needed to investigate further and confirm these present findings.