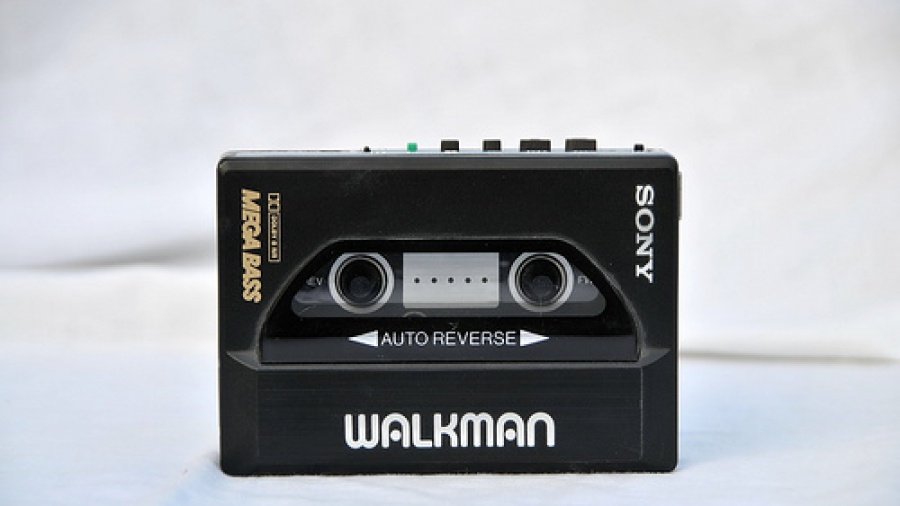 A recent study published in the Archives of Dermatology demonstrates varying treatment patterns over time within institutions which treat pediatric psoriasis.  Researchers went further in this study to find specific patterns in health care practices for children with psoriasis from 1979 through 2007.

A Look Back: Medications & Patient Age

The potency of the topical corticosteroids prescribed were equal to that of the older children.

A Look Back: Medications & History

+ Topical corticosteroids usage increased from 1979 to 2007

+ Few noncorticosteroid topical agents were prescribed from 1986 to 1995

The data collected confirms the frequency of psoriasis-related visits in the pediatric population and indicates that treatment varies among physician and age groups.  With the suggested increase in the risk of comorbid conditions in children with psoriasis, a discussion on specific treatment guidelines is warranted.  The authors found that different management approaches were based on the different practices, whether the physician treating was a dermatologist or nondermatologist.

It is suggested that due to the variation in practice, it would be most helpful to educate pediatricians and dermatologists on all aspects of pediatric dermatology, rather than just releasing a set list of guidelines.  For a disease that burdens so many children in the United States, the creation of a comprehensive and effective regimen for the safe and efficient treatment of pediatric psoriasis is a needed change.