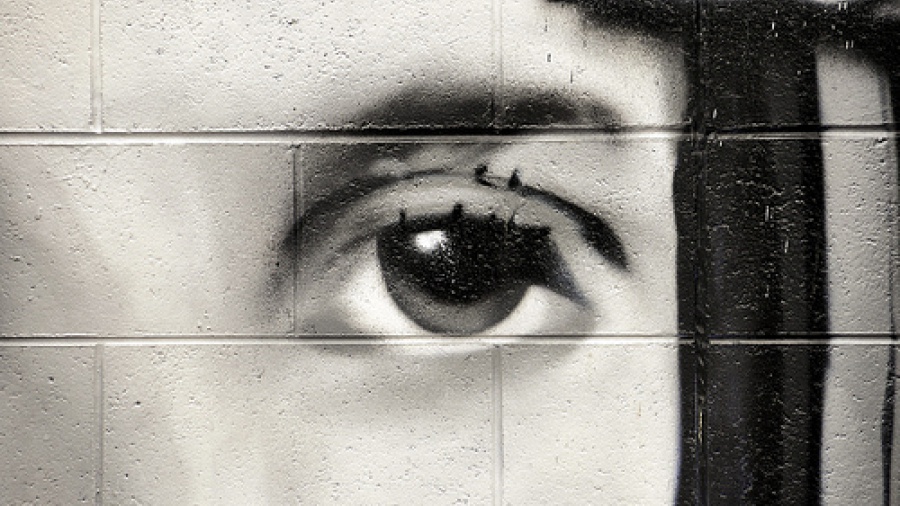 A recent report in the British Journal of Opthalmology focuses on what is believed to be the first report on the 5-year follow-up of the outcome of nitrous oxide contact probe cryotherapy for treatment of primary periocular basal cell carcinomas.  Let’s unpack that.

A Look at Cryotherapy, in Brief
+ rapid freeze and slow thaw at temperatures below -30°C
+ freezing agents include liquid nitrogen, nitrous oxide and carbon dioxide
+ reported cure rates for liquid nitrogen therapy vary between 92% and 100%

Results
The Kaplan-Meier method was used to accommodate follow-up losses, so percentages relate to the 59 cases that were not lost.  Of those cases, 94% of the treated basal cell carcinomas were recurrence-free at 36 months.  At 60 months, 92% cases were recurrence-free.  Histological method proved the recurence rate at 5 years to be 8%.

The 8%
Results show that nitrous oxide probe cryotherapy is effective for clinically diagnosed primary periocular basal cell carcinomas measuring up to 8 mm diameter.  It is simple and attractive to patients in its low side-effects and non-surgical nature.

Researchers are still asking, however, if a recurrence rate of 8% is acceptable.  While there is not a 100% clearance rate, it is still one of the more popular treatments and if selected, should involve follow-up for as long as 5 years, if possible.